US admits China is ahead in hypersonic missile race 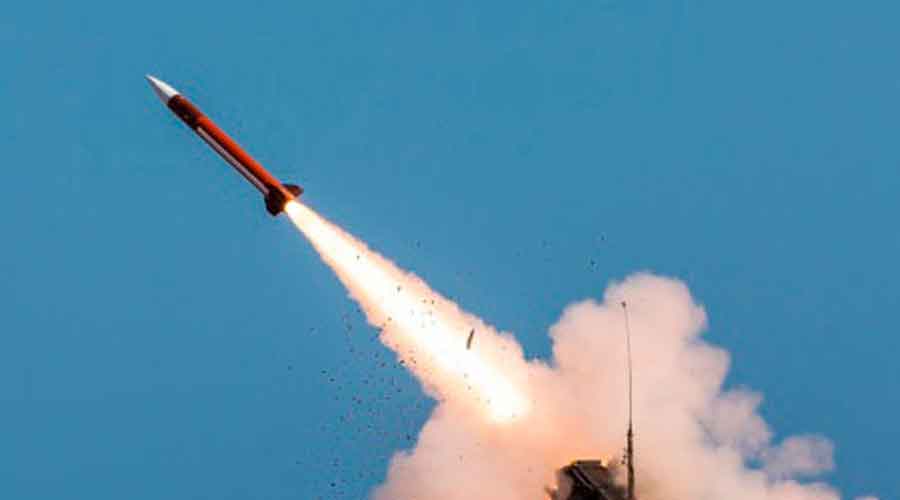 A senior commander in the US Space Force has admitted that America is lagging behind China’s emerging hypersonic weapons capability and has “catching up to do very quickly”.
General David Thompson’s comments come after Beijing launched a missile that circled the globe at five times the speed of sound.
The Pentagon has been caught out by China’s sudden leap forward in space weapons technology, including launching a hypersonic craft capable of carrying a nuclear warhead and successfully firing a missile into the South China Sea.
No other country is known to possess such technology and US military scientists have yet to understand how China mastered the ability to fire a missile from the spacecraft in low orbit at such high speeds, the Financial Times reported.The weapon is capable of evading American missile defences, leaving US scientists scrambling to catch up.
Russia also tested a hypersonic missile launched from a battleship in the Arctic this week, highlighting how the US is behind its two principal rivals in the arms race.“We’re not as advanced as the Chinese or the Russians in terms of hypersonic programmes,” Thompson, the vice-chief of space operations, told the Halifax International Security Forum.
China’s missile test is particularly troubling for the Pentagon, which remains uncertain how to launch a missile from a moving spacecraft travelling at hypersonic speeds.
US military experts are unclear if the weapon is intended as an air-to-air missile or to destroy missile defence systems on the ground.The Pentagon has pressed for development of hypersonic missiles but the US is not expected to field its first weapon until 2024.The US Navy aims to arm destroyers with the technology by 2025 and on submarines by 2027.
Hypersonic missiles fly at five times the speed of sound and their ability to glide and change direction at such high speed can render them almost impossible to track and destroy with existing radar.
The Space Force is working to “figure out the type of satellite constellation that we need” to track the Chinese missiles, Thompson told the Politico news website.
He conceded that cumbersome US bureaucracy was hampering weapons development after years of complacency.
President Xi of China has declared his intent to achieve military parity with the US by 2027 and to become the world’s dominant power by 2050.
New York Times News Service

China backs away from Covid rules