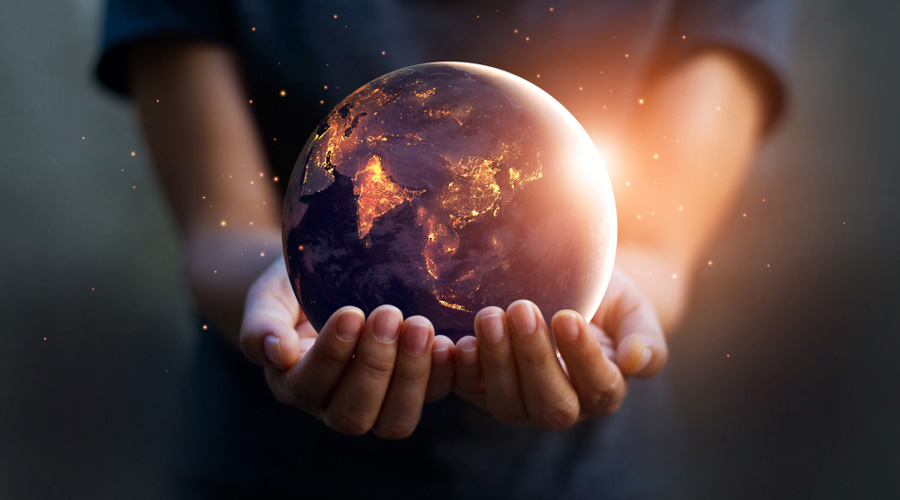 Indian peacekeepers, as well as Blue Helmets from other nations, pushed back an attack by an armed group in Congo, a top UN official has said, lauding the peacekeepers’ efforts and proactive role in countering these assaults on the civilian population.

India is the second-highest military (1,888) and fifth-highest (139) police-contributing country to the United Nations Organization Stabilization Mission in the Democratic Republic of the Congo (MONUSCO). India has been among the largest troop-contributing countries to the UN peacekeeping missions.

The UN Security Council has strongly condemned the attack on (MONUSCO) and Forces arm es de la R publique d mocratique du Congo (FARDC) positions by the Mouvement du 23 mars (M23) on May 22 in the area of Shangi, North Kivu.

UN Under-Secretary-General for Peace Operations Jean-Pierre Lacroix, responding to a question by PTI on the attack on the UN mission and peacekeepers from India and other nations, said the M23 armed group has been active in the last couple of weeks in an area in eastern Congo.

Indian peacekeepers, together with others coming from many other countries are involved in responding to the group and “we appreciate that, he said. Lacroix said MONUSCO has been playing a very proactive role in countering the offensive of the M23.

This is in keeping with our vision of a proactive peacekeeping, one that acts decisively to fulfill its mandate, particularly its protection of civilian mandate because the activities of the armed group have major consequences on the civilian population, he said.

Lacroix said the UN is following the situation very closely.

We’re also very much appreciative of the fact that in that particular area of eastern DRC, as well as in another region where the armed group Coop rative pour le d veloppement du Congo (CODECO) is also active, MONUSCO has been “reacting in a way that has been proactive and that has resulted in protecting civilians, saving lives and also pushing back these armed group offensives, he said.

The Security Council stressed the importance of MONUSCO having the necessary capacities to fulfil its mandate and promote, including by taking additional measures as appropriate, the safety and security of the United Nations peacekeepers and its operations, pursuant to relevant Security Council resolutions.

The Council members underscored that the primary responsibility for the safety and security of United Nations personnel and assets rests with host States and highlighted the importance of engagements and communications between MONUSCO and the Congolese Government.

The Security Council had also reiterated its strong condemnation of all attacks and provocations against MONUSCO. Council members underlined that the deliberate attacks targeting peacekeepers may constitute war crimes under international law.

They called on the Congolese authorities to swiftly investigate such attacks and bring the perpetrators to justice, and keep the relevant troop-contributing country informed of the progress.

The members of the Security Council expressed concern at the increase of armed group activity in the eastern provinces of Congo. They reiterated their condemnation of all armed groups operating in the country, including the M23, CODECO, the Allied Democratic Forces (ADF), and the Forces d mocratiques de lib ration du Rwanda (FDLR) and several other domestic and foreign armed groups.

The members of the Security Council welcomed the commitment of the signatories of the Peace, Security and Cooperation Framework to address the threat posed by all armed groups operating in the eastern Congo.

They called on all armed groups operating in the eastern Congo to participate unconditionally in the political process initiated by the Regional Heads of State Conclave on Congo in Nairobi, Kenya, and on eligible armed groups to lay down their weapons through the Disarmament, Demobilization, Community Recovery and Stabilization Programme (PDDRC-S).

The members of the Security Council expressed concern at the current humanitarian situation in eastern Congo, marked by a significant increase in the number of people in need of protection and humanitarian assistance.

They called on the government in Congo to address the underlying drivers of the current humanitarian situation and on partners to step up their support to the country in tackling these challenges.

The members of the Security Council recognised the efforts of the FARDC, including with the support of MONUSCO, in addressing the threat posed by armed groups in Congo.

They reiterated their full support for the stabilising action of MONUSCO and expressed their deep appreciation for MONUSCO’s troop-and police-contributing countries.
PTI