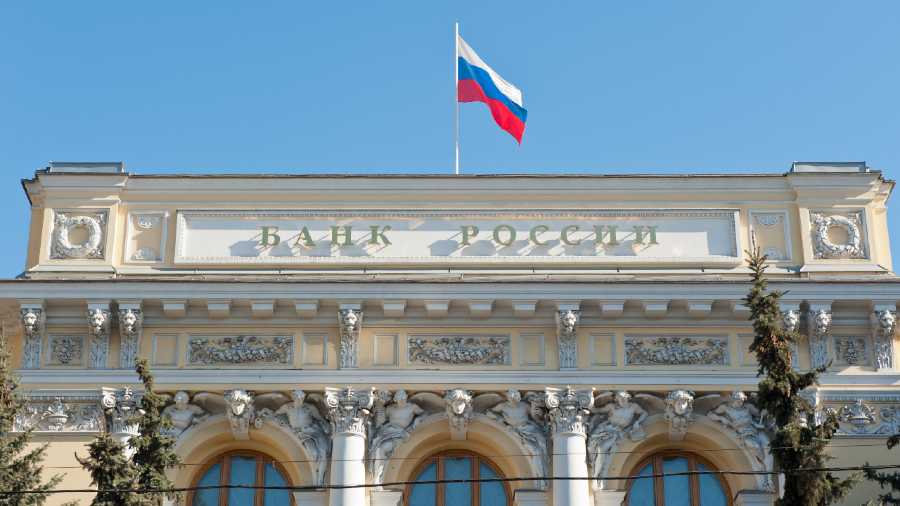 President Vladimir V. Putin has ushered in a crisis for his country — in its economy and identity.
The Kremlin is hiding the reality of the country’s attack on Ukraine from its own people, even cracking down on news outlets that call it a “war”.
But the economic carnage and societal turmoil wrought by Putin’s invasion is becoming increasingly difficult to obscure.
Airlines cancelled once-ubiquitous flights to Europe. The Central Bank scrambled to deliver ruble bills as the demand for cash spiked 58-fold. Economists warned of more inflation, greater capital flight and slower growth; and the S&P credit rating agency downgraded Russia to “junk” status.
The emphasis on hiding the war’s true extent was a sign that the Kremlin fears that Russians would disapprove of a violent, full-scale invasion of Ukraine, a country where many millions of Russians have relatives and friends.
Even so, more public figures with ties to the state spoke out against the war, including a lawmaker in Russia’s rubber-stamp Parliament. Business owners tried to assess the consequences of an economic crisis that appeared already to be beginning, even before sanctions were fully in place.
Facing the greatest test yet of its reality-distorting prowess, the Kremlin’s propaganda machine for the moment appeared to be keeping widespread opposition to the war in check. There were no signs that the war could undermine Putin’s hold on power, and in the event of a speedy victory, analysts noted, it could end up strengthening it.
But Russians have been stunned at how quickly the economic impact of the war was being felt. The ruble hit its lowest level ever against the dollar, which traded at about 84 rubles on Saturday compared to 74 a few weeks ago. That sent prices for imports surging, while sanctions on Russia’s largest banks wreaked havoc in the financial markets and new export restrictions promised to scramble supply chains.
“Those who shout that Putin is great and bravo to him are no longer shouting as loud,” said Lalya Sadykova, the owner of a chain of beauty salons in St Petersburg. “They’re in shock from what is happening, from how quickly prices are changing and how suppliers are stopping deliveries.”
The chief executive of one of Russia’s biggest electronics retailers, DNS, said on Thursday that a supply crunch had forced his chain to raise prices some 30 per cent. Days earlier, the chief executive, Dmitri Alekseyev, had posted on Facebook: “For the life of me I can’t understand why Russia needs a war.”
S7, Russia’s second-largest airline, suspended all of its flights to Europe because of airspace closures to Russian companies, an early sign that the cheap and easy travel to the West that middle-class Russians had grown used to could become a thing of the past. Photos of retailers changing or removing their price tags went viral.
“We’re all waiting for what happens next,” said Anastasia Baranova, describing a wave of cancellations on Friday at the hotel she runs in St Petersburg. “It’s as though the whole country is on pause.”
The Kremlin rushed to maintain its narrative. The government’s communications regulator slowed down access to Facebook and warned 10 Russian news outlets that their websites could be blocked. The outlets’ declared offence was publishing articles “in which the operation that is being carried out is called an attack, an invasion or a declaration of war”.
Even as a vicious battle for Kyiv unfolded on Saturday morning, a Russian defence ministry statement about the situation in Ukraine made no mention of the Ukrainian capital or any Russian casualties. The ministry, which typically releases sleek and copious footage daily of the Russian military in action, published no videos of its combat operations in Ukraine.
A hint of the potential opposition came on Saturday when Mikhail Matveyev, a communist lawmaker who had voted to endorse Putin’s recognition of the Russian-backed separatist territories, wrote on Twitter that he had been tricked. “I was voting for peace, and not for war,” he wrote, “and not for Kyiv to be bombed.”
It was a rare crack in the firmament of the parliament, where dissent over Putin’s key foreign policy decisions has been virtually nonexistent.
The real cost of sanctions will be Russia’s long-term development, said Yevgeny Nadorshin, chief economist at the PF Capital consulting company in Moscow. Incomes will further stagnate, and the country’s middle class will continue shrinking.
New York Times News Service