Two students killed, teacher injured in shooting at US school 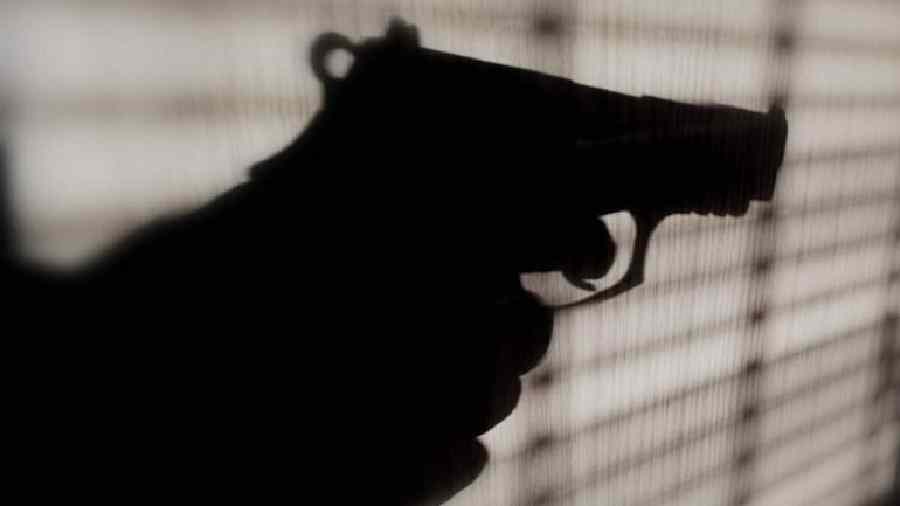 Two teenage students were killed on Monday and a man was seriously injured in what police said was a targeted shooting at an alternative educational programme that was designed to keep at-risk youth away from trouble, police said.
The injured man was identified as the programme’s founder — a rapper who left a life of violence and was dedicated to helping youth in Des Moines.
Three people were arrested shortly after the shooting at the educational programme called Starts Right Here, police said. Des Moines Mayor Frank Cownie identified the injured adult as William Holmes — who goes by the stage name Will Keeps — and said the victims and those arrested were all teenagers.
“That brings a total of five families of teenagers affected by youth gun violence in a matter of minutes on a Monday afternoon, right here in our capital city,” Cownie said. “This is a growing and alarming phenomenon in our country, and one we’ve seen too often in the past and again today in the city of Des Moines.”