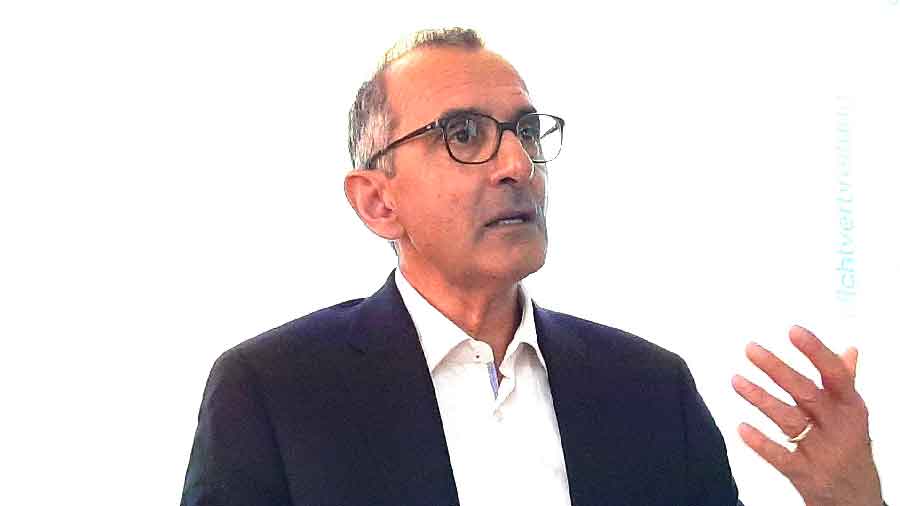 The Swiss government on Thursday reported 6.3 billion Swiss francs ($6.33 billion) worth of Russian assets frozen under sanctions to punish Moscow’s invasion of Ukraine, a drop from early April as around 3.4 billion francs in provisionally blocked assets were released.
The figure marked a decrease from roughly 7.5 billion Swiss francs in funds the government reported frozen on April 7. Government official Erwin Bollinger pointed to fewer funds — 2.2 billion francs — newly frozen than those that had been released.
“We can’t freeze funds if we do not have sufficient grounds,” Bollinger, an official at the State Secretariat for Economic Affairs overseeing sanctions, said.
Kathmandu: A 48-year-old Nepali woman scaled Mount Everest for the 10th time on Thursday, breaking her own record for the most summits of the world’s highest mountain by a female climber, her hiking company said.
Lhakpa Sherpa last climbed the 8,848.86-metre  mountain in 2018. A fellow Nepali, Kami Rita Sherpa, holds the men’s record of 26 climbs.
Reuters