Seven killed in another mass shooting in California 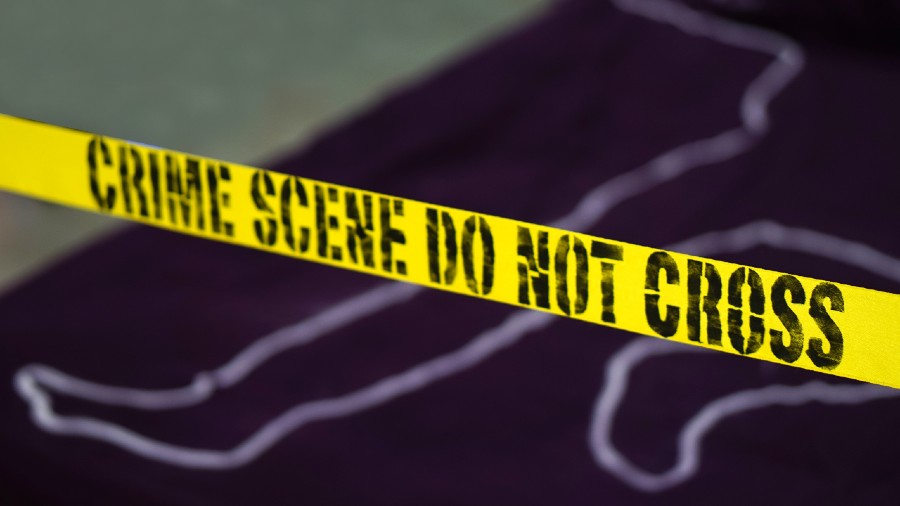 Seven people were shot to death on Monday afternoon in San Mateo County, Calif., the sheriff’s office said, the second mass shooting in the state in three days.
The shooting happened around 2:20 p.m. local time at two separate locations near Highway 92 and the Half Moon Bay city limits, about 30 miles south of San Francisco, the authorities said. Another person was transported to Stanford Medical Center with life-threatening injuries.
A suspect, Zhao Chunli, 67, of Half Moon Bay, was found in his car in the parking lot of a sheriff’s office substation in Half Moon Bay, the San Mateo County Sheriff’s Office said.
“Chunli was taken into custody without incident and the weapon was located in his vehicle,” the sheriff’s office said in a statement. “There is no current outstanding threat to the community.”
The shooting came two days after 11 people were killed at a Lunar New Year festival in Monterey Park, California. Officials called this the deadliest mass shooting in Los Angeles County’s history.
Officials lamented the continuing violence on Monday afternoon.
“Two hours ago I joined my colleagues on the Capitol steps for a vigil for the victims of the shooting in Monterey Park,” Marc Berman, a California assemblyman, said on Twitter. “Before we’ve even had a chance to mourn them, there is yet another mass shooting — this time in Half Moon Bay. In my district.”
Josh Becker, a state senator, said on Twitter, “Gun violence has come to our district today and I will do whatever I can to support the San Mateo County Sheriff’s Department and Half Moon Bay city officials during this tragic event.”
Gov. Gavin Newsom said on Twitter that he had been at a hospital meeting victims of “a mass shooting when I get pulled away to be briefed about another shooting.”
“Tragedy upon tragedy,” Newsom said.
Karine Jean-Pierre, the White House press secretary, said on Twitter that President Biden had been briefed about the shooting by the Homeland Security adviser.