Seoul: Kim Jong-un has lost 20kg but is healthy 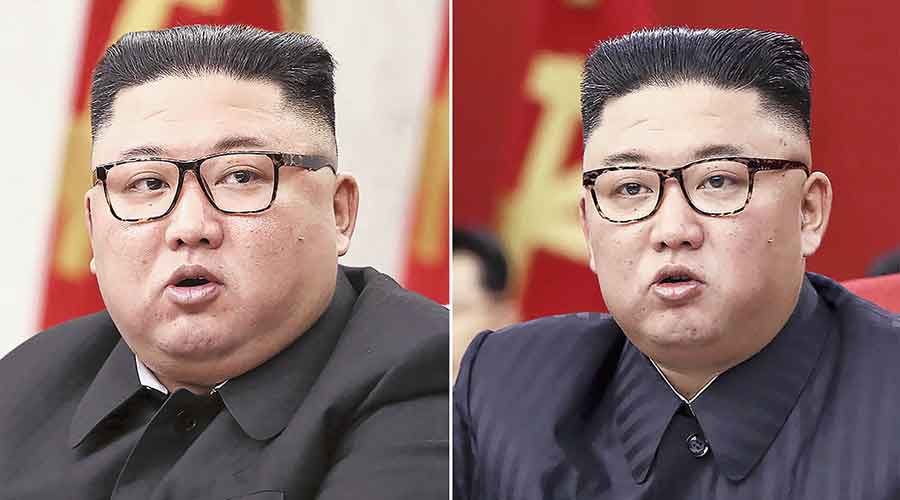 North Korean leader Kim Jong-un has recently lost about 20kg, but remains healthy and is trying to boost public loyalty to him in the face of worsening economic problems, South Korea’s spy agency told lawmakers on Thursday.
The National Intelligence Service gave the assessment during a closed-door parliamentary briefing, saying it used artificial intelligence techniques, an analysis of super-resolution video of Kim and other methods to investigate Kim’s condition, said two lawmakers who attended the session.
Kim’s heath has been a focus of keen outside attention in recent months because he has appeared noticeably thinner in state media photos and videos.Kim, 37, hasn’t publicly anointed a successor and some experts say an abrupt incapacitation could trigger chaos in the impoverished nuclear-armed country.
Despite Kim’s thinner appearance, longtime North Korea observers have said Kim has no apparent health problems and his weight loss is likely the result of his efforts to improve his physique.They noted that he has continued his regular public activities and no unusual developments have been seen.