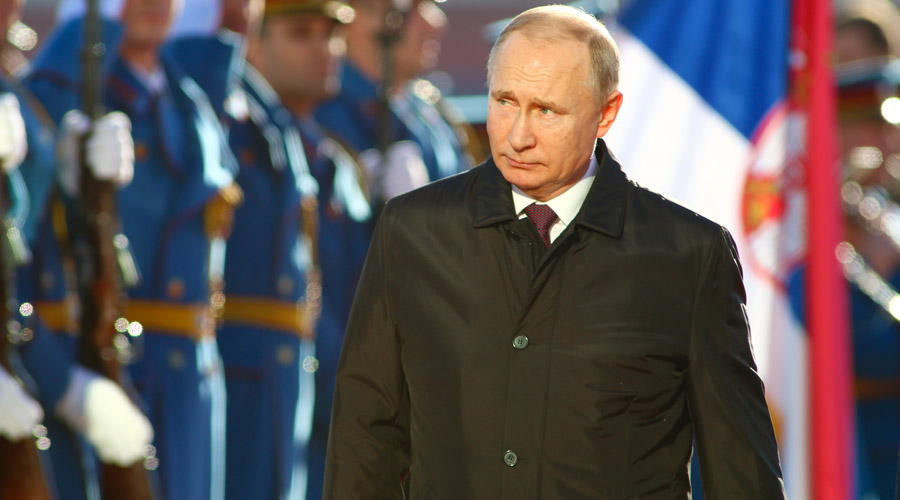 Russia warned on Wednesday that imposing sanctions on President Vladimir Putin personally would not hurt him but would be “politically destructive”, after US President Joe Biden said he would consider such a move if Russia invaded Ukraine.
Biden said on Tuesday that personal sanctions on Putin, though a rare step, could be considered as part of a concerted drive by Washington and its allies to convince Moscow that any new aggression against Ukraine would bring swift and massive costs.
Kremlin spokesman Dmitry Peskov said US congressmen and senators discussing personal sanctions against Russia’s top leaders were ignorant of the fact they were legally barred from holding assets, property and bank accounts abroad.
Individual sanctions against Putin would be“not painful (but) politically destructive”, said Peskov, who has previously said they would amount to a severing of diplomatic relations.
As officials began four-nation talks in Paris, Russia held new military drills on land and sea and moved more paratroopers and fighter jets to Belarus, north of Ukraine, for what it describes as joint exercises there next month.
Ukraine said Russia, which has gathered tens of thousands of troops near its border but denied it plans to invade, was trying to sow panic.
Foreign minister Dmytro Kuleba said Moscow had not yet massed sufficient forces for a large-scale offensive, but that did not mean it could not do so later. Reuters