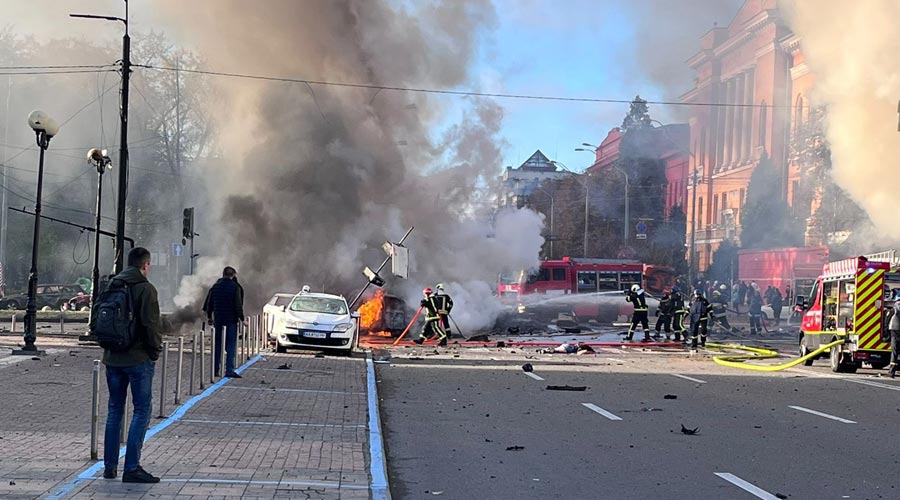 A suicide bomb blast in Pakistan’s southwestern city of Quetta targeted a police patrol on Wednesday, killing three people and wounding 28, police said.
The explosion, claimed by the Pakistani Taliban militant group, or Tehreek-e-Taliban Pakistan (TTP) in a text message to Reuters, came after the group ended a ceasefire with the government this week.
“A bomb blast that targeted a police patrol wounded more than 30 people, including 15 police,” a police official, Abdul Haq, told Reuters.
“Out of them, a policeman, a woman and a child died.”
The patrol had been guarding a polio vaccination team at the time of the suicide blast, he added. Islamist militants in Pakistan often target polio vaccination teams, in the belief that the immunisation effort is a Western tool to spy on them.
Quetta is the capital of Pakistan’s province of Balochistan bordering Afghanistan and Iran, where both Islamist and separatist insurgents operate.