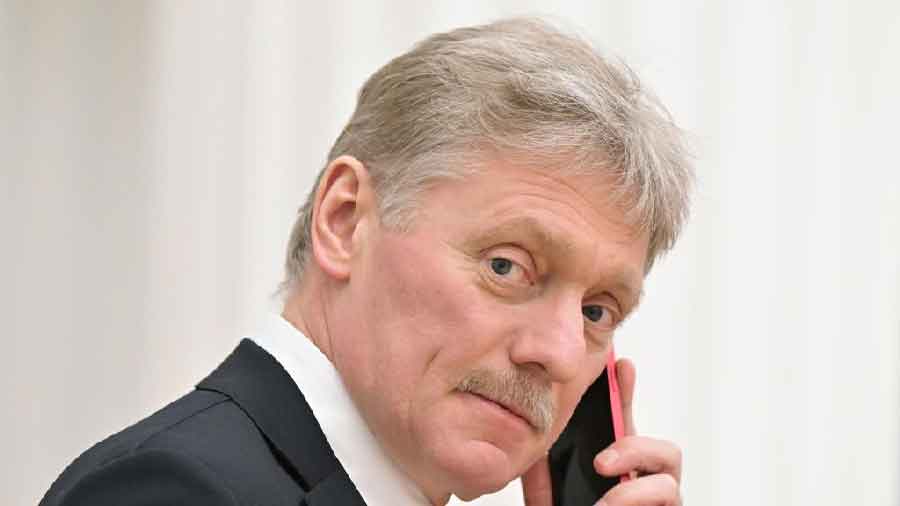 Pressure on Europe to secure alternative gas supplies increased on Thursday as Moscow imposed sanctions on European subsidiaries of state-owned Gazprom a day after Ukraine stopped a major gas transit route, pushing prices higher.
Russia imposed sanctions late on Wednesday mainly on Gazprom’s European subsidiaries including Gazprom Germania, an energy trading, storage and transmission business that Germany placed under trusteeship last month to secure supplies.
It also placed sanctions on the owner of the Polish part of the Yamal-Europe pipeline that carries Russian gas to Europe.
Kremlin spokesperson Dmitry Peskov said there can be no relations with the companies affected nor can they take part in supplying Russian gas.
The affected entities, listed on a Russian government website, are largely based in countries that have imposed sanctions on Russia in response to its invasion of Ukraine, most of them members of the EU.
Germany, Russia’s top client in Europe, said some subsidiaries of Gazprom Germania were receiving no gas because of the sanctions, but are seeking alternatives.
“Gazprom and its subsidiaries are affected,” German economy minister Robert Habeck told the Bundestag lower house. “This means some of the subsidiaries are getting no more gas from Russia. But the market is offering alternatives.”