Monkeypox in kids is rare but infections can be serious 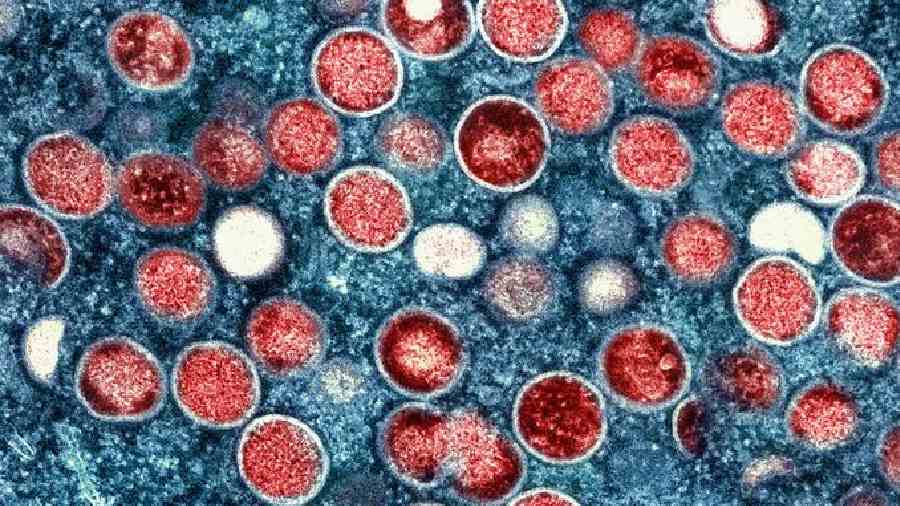