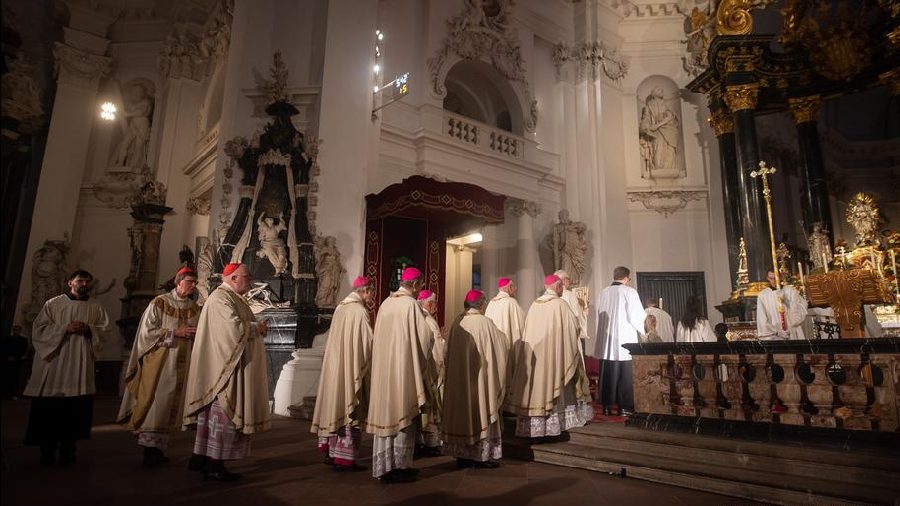 The Catholic Church in Germany has updated its labor laws to end discrimination based on sexuality.
The amendment, passed on Tuesday, comes almost a year after 125 employees of the Catholic Church came out as queer together in a demonstration to end discrimination under Church rules.
Until now, employees of the Catholic Church could lose their jobs if were open about being in a same-sex partnership or if they remarried after a divorce.
“Explicitly, as never before, diversity in church institutions is recognized as an enrichment,” the German Bishops’ Conference announced.
It added that “all employees can, independently of their concrete duties, their origin, their religion, their age, their disability, their sex, their sexual identity and their way of life,” be representatives of a church that “serves people.”
“So long as they bring a positive attitude and openness toward the message of the gospel [and] respect the Christian character of the institution,” it concluded.
Mounting pressure for reform
The Central Committee of German Catholics said the move was “overdue,” while the German Catholic Women’s Community described the reform as a “milestone.”
However, Thomas Schüller, an expert on canon law, told Germany’s dpa news agency that the decision was “driven by the state labor courts,” which have for a long time taken precedence in questions of Church labor law with regard to personal lifestyle.
Christian Weisner from the advocacy group “We Are Church” welcomed the move but noted that it was “probably also due to the staff shortage.”