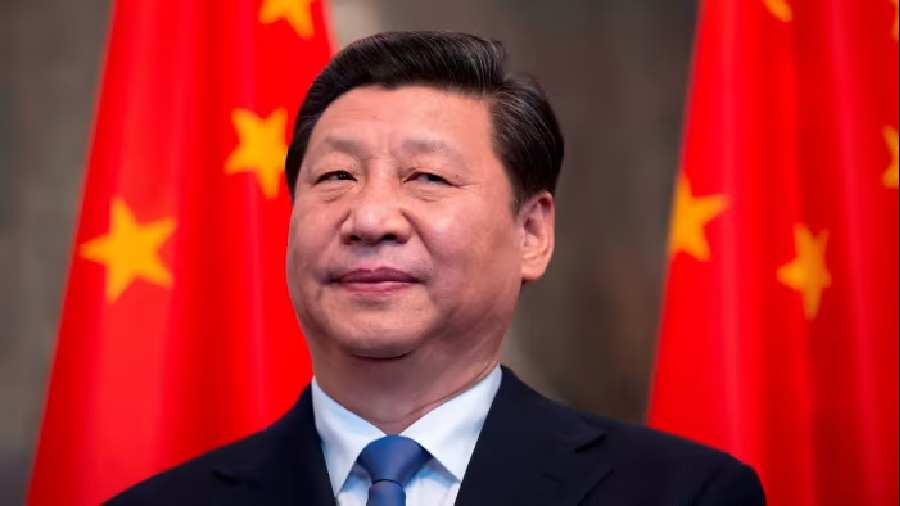 Chinese authorities have begun inquiries into some of the people who gathered at weekend protests against Covid-19 curbs, people who were at the Beijing demonstrations told Reuters, as police remained out in numbers on the city’s streets.
Two protesters told Reuters that callers identifying themselves as Beijing police officers asked them to report to a police station on Tuesday with written accounts of their activities on Sunday night. A student also said they were asked by their college if they had been in an area where a protest happened and to provide a written account.
“We are all desperately deleting our chat history,” said another person who witnessed the Beijing protest and declined to be identified. The person said the police asked how they heard about the protest and what was their motive for going. It was not clear how authorities identified the people they wanted to question about their participation in the protests, and it was also not clear how many such people the authorities aimed to question.
Beijing’s Public Security Bureau did not respond to a request for comment. A spokesperson for China’s foreign ministry said rights and freedoms must be exercised within the framework of the law. Simmering discontent with stringent Covid prevention policies three years into the pandemic ignited protests in cities thousands of miles apart over the weekend.
Mainland China’s biggest wave of civil disobedience since President Xi Jinping took power a decade ago comes as the number of Covid cases hits record daily highs and large parts of several cities face new lockdowns. A health official said complaints about Covid controls were mainly about their inflexible implementation.
“The problems highlighted by the public are not aimed at the epidemic prevention and control itself, but focus on simplifying prevention and control measures,” Cheng Youquan told reporters, adding that authorities would address urgent concerns.
Officials in the southern economic powerhouse of Guangdong announced on Tuesday night that they would allow close contacts of Covid cases to quarantine at home after health authorities called for more targetted measures. Covid has spread despite China largely isolating itself from the world and demanding sacrifices from its population to comply with testing and prolonged isolation.