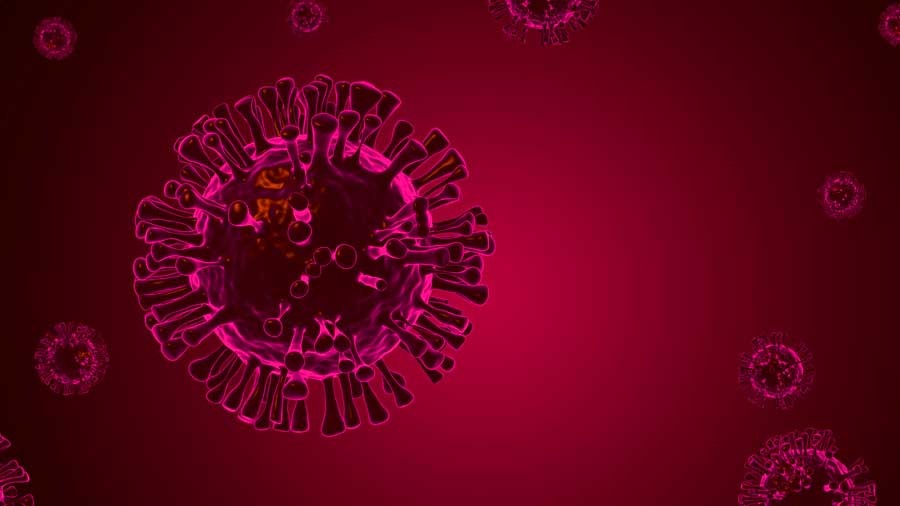 China raced on Tuesday to stamp out Covid-19 outbreaks in the tourist hubs of Tibet and Hainan, with the authorities launching more rounds of mass testing and closing venues to contain the highly transmissible Omicron variant.
Mainland China reported 828 new domestically transmitted cases across more than a dozen provinces and regions for August 8, with over half of them in Hainan.
Tibet, which until now had reported only one symptomatic case since the pandemic started more than two years ago, has also reported cases.
Parts of Tibet were running mass Covid-19 testing on Tuesday, including its two largest cities Lhasa and Shigatse, where local authorities suspended large events, closed entertainment and religious venues, and shut some tourist sites including the Potala Palace.
Tibetan authorities reported one local patient with confirmed symptoms and 21 local asymptomatic infections on August 8.