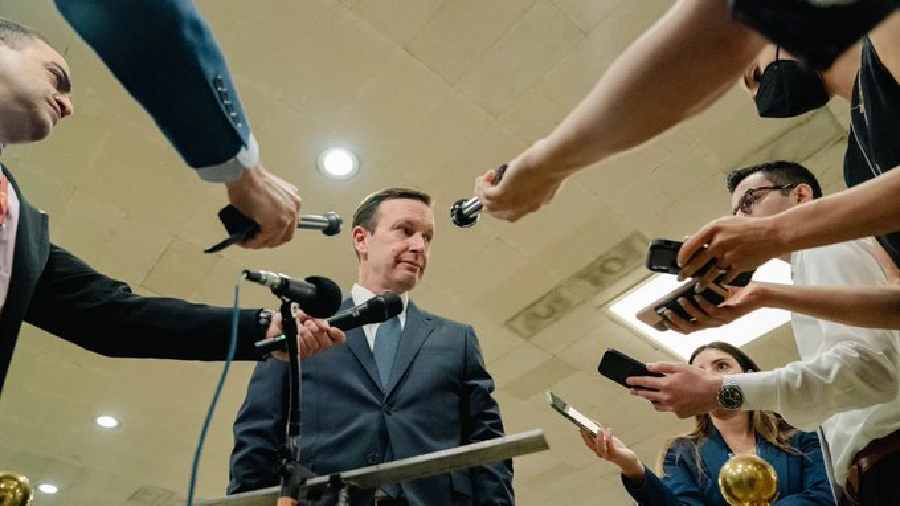 The Senate on Tuesday cleared the first hurdle to passing a bipartisan measure aimed at keeping firearms out of the hands of dangerous people, agreeing to take up a compromise bill whose enactment would break a years-long stalemate over federal legislation to address gun violence.
While the bill falls short of the sweeping gun control measures Democrats have long demanded, its approval would amount to the most significant action in decades to overhaul the nation’s gun laws. The 64-to-34 vote came just hours after Republicans and Democrats released the text of the legislation.
Proponents hope to pass it by Saturday, and Democratic leaders put it on a fast track.
The 80-page bill, called the Bipartisan Safer Communities Act, would enhance background checks, giving authorities up to 10 business days to review the juvenile and mental health records of gun purchasers younger than 21, and direct millions towards helping states implement so-called red-flag laws.