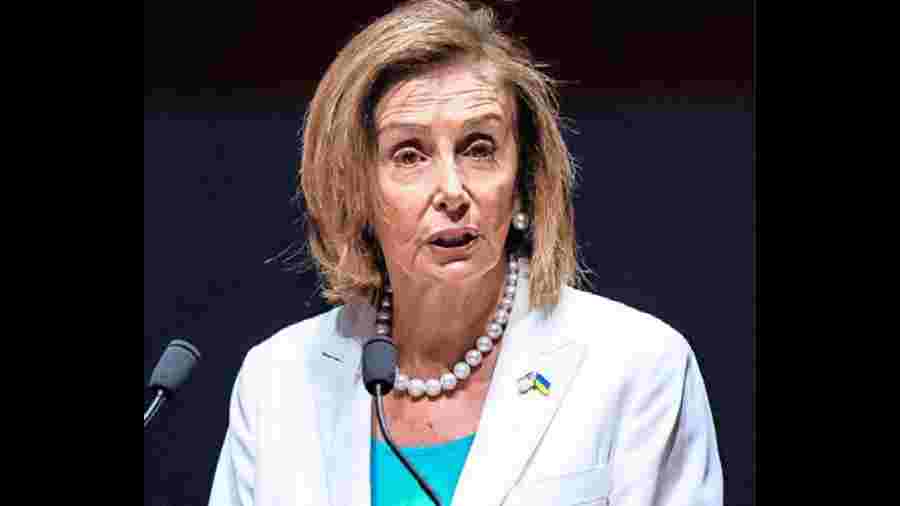 Hours after Speaker Nancy Pelosi arrived in Taiwan, Beijing added economic measures to its series of retaliatory moves, suspending exports of natural sand to the island and stopping imports from Taiwan of certain types of fruit and fish.
The bans are a vivid reminder for people in Taiwan that doing business with China, the island’s largest trading partner, can be risky during times of high geopolitical tension.  China’s commerce ministry said on Wednesday that it had suspended natural sand exports to Taiwan, starting immediately. It gave no specific reason, saying in a brief statement only that it had done so “in accordance with relevant laws and regulations”.
Around the same time, the General Administration of Customs immediately suspended the import of citrus fruit, along with frozen horse mackerel and chilled white striped hairtail. The agency said those products had been found to contain pests and pesticides on multiple occasions and that some seafood packaging had been contaminated with the coronavirus.  The precise impact of China’s ban on Taiwan’s natural sand imports was not immediately clear. The local news media has reported that Taiwan imports both natural sand and manufactured sand from China. The two types of banned fish are not among its top 10 exported fish species.
(New York Times News Service)