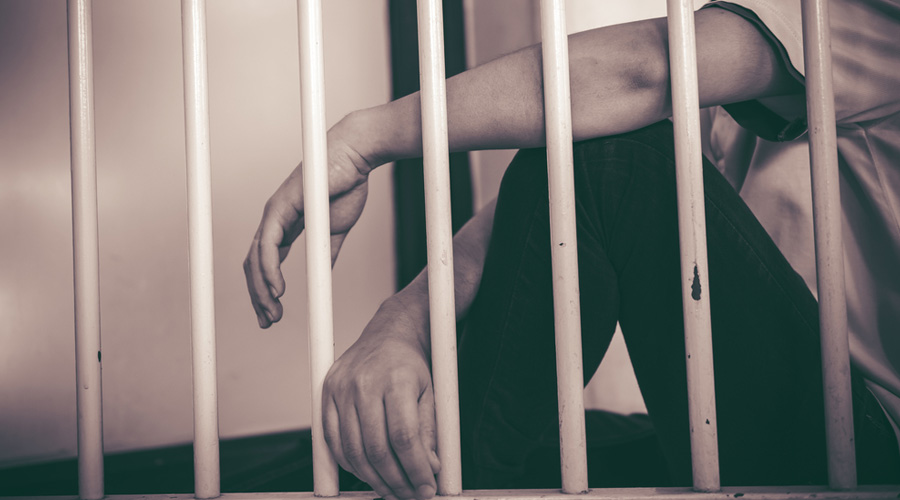 A Russian court sentenced US basketball star Brittney Griner to nine years in prison on Thursday after finding her guilty of deliberately bringing cannabis-infused vape cartridges into Russia, a ruling that President Joe Biden called “unacceptable”.
Griner was arrested in mid-February, and her case threw the Texan athlete into the geopolitical maelstrom triggered when President Vladimir Putin sent troops into Ukraine on February 24,propelling US-Russian relations to a new post-Cold Warlow.
Griner’s sentencing could now pave the way for a US-Russia prisoner swap that would include the 31-year-old athlete and an imprisoned Russian who was once an arms dealer. Griner had admitted having the vape cartridges containing hashish oil but said itwas an honest mistake.
Before the verdict, she pleaded with a Russian judge not to “end her life” with a harsh prison sentence, before breaking down in tears in court. The court also fined her 1 million roubles ($16,990). Biden, under pressure to help free Americans held in Russia, called on Russia to release Griner immediately and said his administration would continue to work for her release.