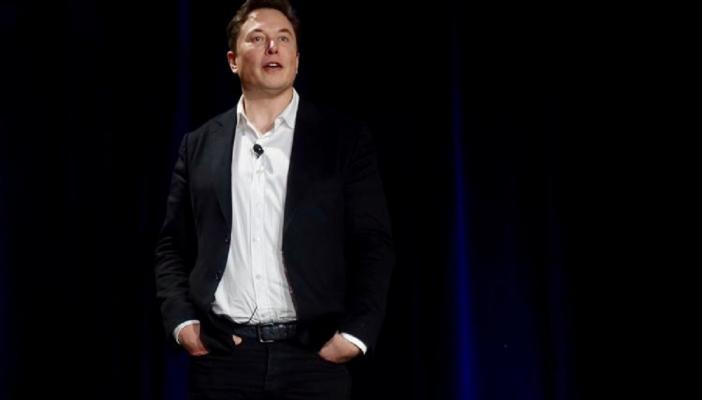 In a quarterly report filing with the US Securities and Exchange Commission, Twitter had said that its internal review on a sample of accounts helped it estimate that the average of false/spam accounts in Q1 2022 represented less than 5% of the monetisable Daily Active Users (mDAU) during the quarter.
Twitter’s share price plunged 19% on the news of the deal being put on hold. The micro-blogging platform had 229 million users in the first quarter.
Musk has signed a $44 billion deal to take over Twitter, of which he will pay $21 billion from his own pocket while the rest will come as a loan from a consortium of banks.

On Thursday, May 12, Twitter fired two of its top managers, the latest sign of internal turmoil amid Musk’s planned buyout of the company.
Twitter general manager, Kayvon Beykpour, is leaving after 7 years. In a series of tweets Thursday, Beykpour said CEO Parag Agrawal asked him to leave after telling him that he wants to take the team in a different direction.
Bruce Falck, Twitter’s revenue and product lead, was also fired, according to a tweet that has since been deleted. His Twitter bio now says unemployed.
In a memo sent to employees and confirmed by Twitter, Agrawal said Twitter has not hit growth and revenue milestones after the company began to invest aggressively to expand its user base and revenue.

Twitter said the company is pausing most hiring and except for business critical roles. In addition, it said in a statement, we are pulling back on non-labor costs to ensure we are being responsible and efficient.
On April 26, Twitter had said that an agreement had been reached for Elon Musk to acquire the company for approximately $44 billion and become a private company.
With inputs from agencies

Apple Could Launch A New HomePod Speaker In 2023

Broadcom in Talks to Acquire VMware