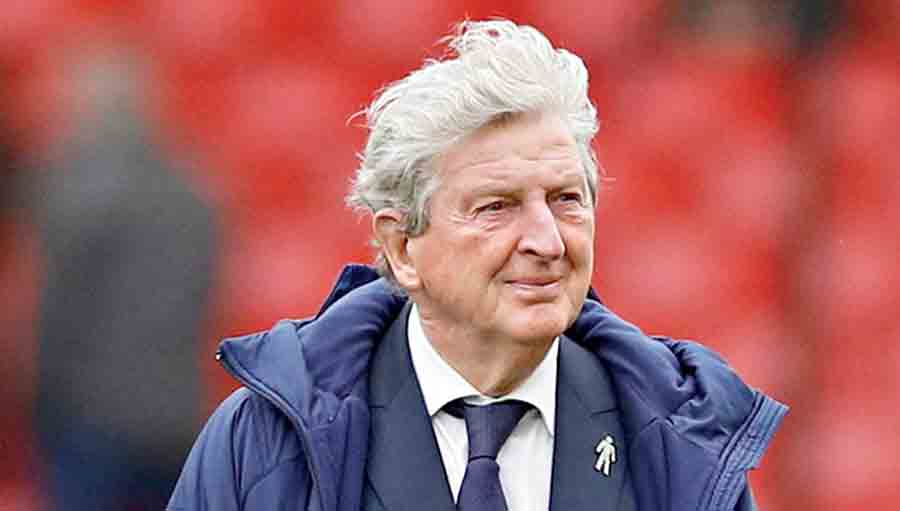 Watford have named former England and Liverpool coach Roy Hodgson as manager, a day after sacking Claudio Ranieri on Monday, following last Friday’s 3-0 home drubbing by fellow-strugglers Norwich City, the Premier League club said.
Hodgson has been brought in to keep Watford in the top flight, a task he achieved for four seasons in a row with Crystal Palace, the last team he managed. “Watford FC is delighted to confirm the appointment of Roy Hodgson as the club’s manager,” the club said in a statement on Tuesday.
“The ex-England national team boss is joined by his trusted assistant Ray Lewington.
“Hodgson and Lewington begin preparations immediately for Watford’s next Premier League fixture, away to Burnley on Saturday February 5.”
The 70-year-old Ranieri was sacked on Monday after just over three months in charge following a dreadful run of results, which has left the club in the Premier League’s relegation zone. Watford, promoted to the top flight last season, are now second-bottom on 14 points after seven defeats and a draw in their last eight matches