Ukraine have a reason to smile 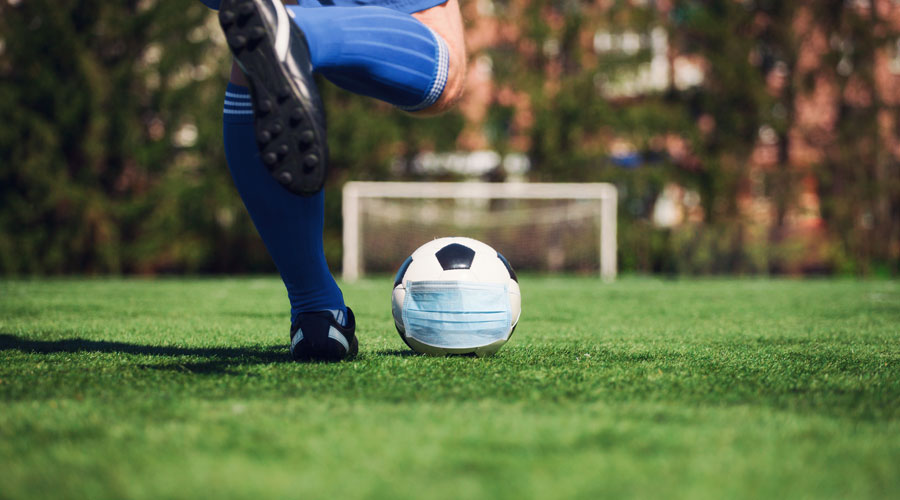 Oleksandr Pikhalionok scored the winner as Ukraine beat Bundesliga side Borussia Moenchengladbach 2-1 in a friendly on Wednesday in the national team’s first game since the country was invaded by Russia.
The match at Borussia-Park was attended by over 20,000 spectators, with all proceeds going towards relief efforts in Ukraine. Players from both teams held up a ‘Stop War’ banner before kick-off.
It also doubled up as a warm-up match for Ukraine before their World Cup playoff semi-final against Scotland on June 1, with the winner set to face Wales for a place in the finals in Qatar later this year.
Mykhaylo Mudryk opened the scoring in the ninth minute but Conor Noss levelled the match five minutes later before Pikhalionok drilled home a low finish late on to seal the win for Ukraine.
It was Ukraine’s first match since a 2-0 victory over Bosnia and Herzegovina in November.
The visitors fielded players only from their domestic clubs after the Ukrainian Premier League season was terminated last month due to Moscow’s invasion. “The first match,” said Ukraine coach Oleksandr Petrakov, “the team did not play for six months, I did not work for six months.” Petrakov said when the Ukrainian anthem was sung before the game, “I had tears in my eyes.”
(Written with inputs from Reuters)

Mayank Agarwal adds positives to do better next year