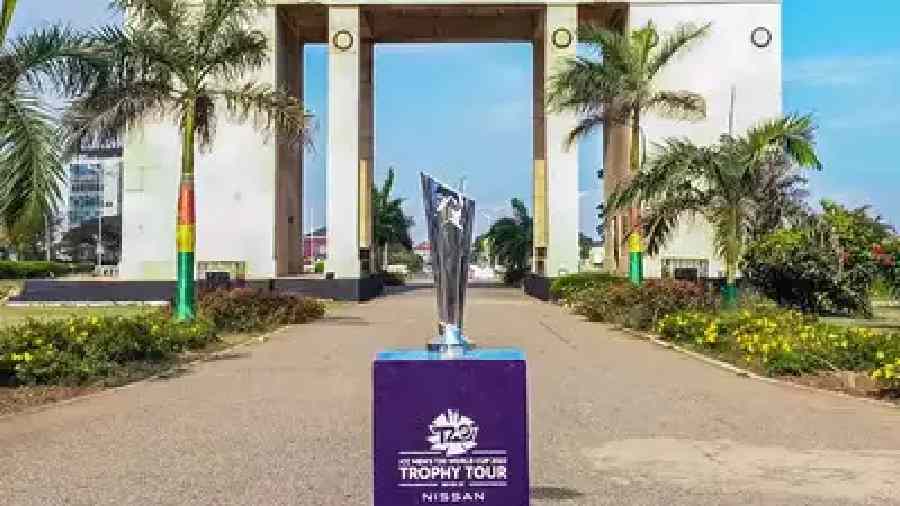 The International Cricket Council (ICC) has announced the prize money for the ICC Men’s T20 World Cup 2022, with the title winners taking home a whopping $1.6 million.
The ICC said in a statement that the runner-up side will get half the amount of the winning team’s prize purse.
At the end of the 16-team tournament that runs for nearly a month, the losing semi-finalists will each get $400,000 from the $5.6 million total prize pool.
The eight teams who exit at the Super 12 stage will receive $70,000 each.
“Like last year at the ICC Men’s T20 World Cup 2021, a win in each of the 30 games in the Super 12 phase will be worth $40,000,” the ICC stated.
The eight teams that made it directly to the Super 12 phase are Afghanistan, Australia, Bangladesh, England, India, New Zealand, Pakistan and South Africa.
The other eight teams — Namibia, Sri Lanka, Netherlands, UAE in Group A and West Indies, Scotland, Ireland and Zimbabwe in Group B — have been split into two groups of four each and will play the first round.
For any win in the first round, prize money of $40,000 will be awarded, with the 12 matches amounting to $480,000.
The four teams that will be knocked out in the first round will get $40,000 each.
The T20 World Cup will be held in Australia from October 16 to November 13.

Portugal vs Uruguay: A hair-splitting tale of a goal

Senegal march ahead on drum beats of win over Ecuador

Virus hits England camp ahead of first Test against Pakistan