Senegal march ahead on drum beats of win over Ecuador 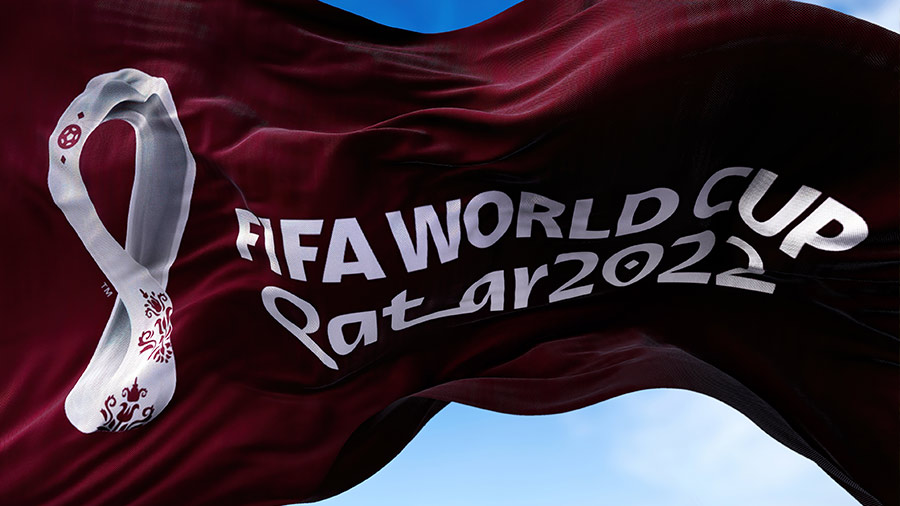 Drums on their shoulders, draped in flags, singing and dancing Ecuador fans were bracing for the Tuesday Group A match against Senegal, knowing a draw would be enough to script the biggest story of the ongoing World Cup.
Instead, Ecuador, arguably the most exciting team to watch till the other day, fizzled out. Senegal, physically and tactically strong, entered the Round of 16 as the second team from Group A behind the Netherlands, winning 2-1 at the Khalifa International Stadium.
As Senegal celebrated on the pitch and the stands jived to their beat, Ecuador broke down. Their Argentine coach Gustavo Alfaro consoled his players but the sullen faces said it all.
Senegal were more direct in their approach, hardly giving their rivals a chance at possession. That rattled the inexperienced Ecuador side and soon Senegal were going all guns firing.
Idrissa Gana Gueye rifled past Ecuador goalkeeper Hernan Galindez and then Boulaye Dia’s low grounder missed the far corner. At the stroke of half-time, Senegal took the lead. Piero Hincapie, the Ecuador defender, collided with Ismaila Sarr and the referee awarded a penalty. Sarr picked himself up and cooly converted it. The mood in the Ecuador stands changed when Moises Caicedo headed in from a corner in the 67th minute. But Ecuador seemed to relax and paid a fatal price as they conceded the winning goal three minutes later when Senegal captain Kalidou Koulibaly once again put his team ahead with his first international goal.
Aliou Cisse, the Senegal coach, has been doing wonders with this bunch of talented players. Winning the African Nations Cup champions earlier this year and then qualifying for Qatar, edging out Egypt, Senegal were dealt a huge blow when their inspirational captain Sadio Mane was ruled out of the tournament due to injury. But Cisse didn’t let that affect his team’s morale.
Cisse spoke about the significance of this match for the new generation of Senegal players. “For them, it was a vital match. We are playing exceptionally well and this group deserves all the credit,” he said.