Prithvi Shaw aims to be in orbit for big game 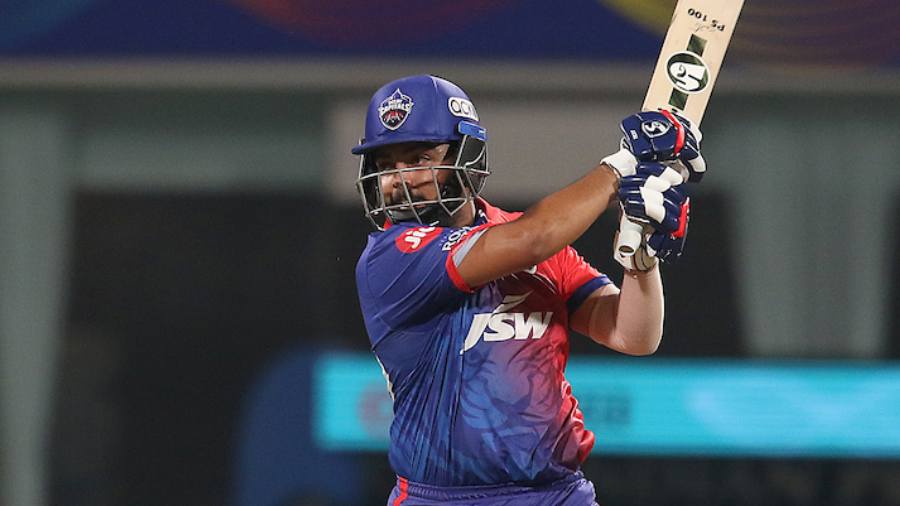 Mumbai’s cricket fraternity takes a lot of pride in their dominance in the Ranji Trophy. For Prithvi Shaw too, it must be a matter of prestige captaining Mumbai for the very first time in a Ranji final, where they will be taking on a charged-up Madhya Pradesh at the Chinnaswamy Stadium in Bangalore from Wednesday.
The focus will certainly be on captain Shaw as Mumbai embark on a mission to win their 42nd Ranji title.
Batting-wise, Mumbai have few reasons to worry as the likes of opener Yashasvi Jaiswal, Sarfaraz Khan, former India opener Wasim Jaffer’s nephew Armaan and Suved Parkar have all been in fine nick lately. But the skipper himself has been short of runs.
Of the five matches he has played so far in this season’s Ranji, Shaw aggregates just 264 runs at an average of 33 with three half-centuries.
He now has one more opportunity to better his numbers and, more importantly, prove a point to the national selectors.
“On a comeback trail, every innings is important, because you have to convince the selectors and the team management that you have improved on your shortcomings,” former India opener WV Raman pointed out.
Mumbai coach Amol Muzumdar, however, views the matter differently. “Well, for someone like Prithvi, who’s leading Mumbai for the first time on such an occasion, the game obviously carries a fair bit of significance,” Muzumdar told The Telegraph on Tuesday.
“But at the moment, Prithvi is only 22, so he still has a lot to play for with a huge career ahead of him,” Muzumdar believes.
Does Shaw need to be a little more watchful while batting? “He just has to work on the little adjustments if required. Changing his approach will make him an ordinary imitation of many others,” Raman said.
On his part, Shaw clearly said making a comeback to the Indian team is “nowhere near” his mind and he remains confident of getting a big score soon.
“In cricket and in life, the graph always goes up and down. It’s not always going to go up. So it’s just a matter of time that I middle those balls and get runs again,” Shaw said on the eve of the final.
Match starts: 9.30am, live on Star Sports 2