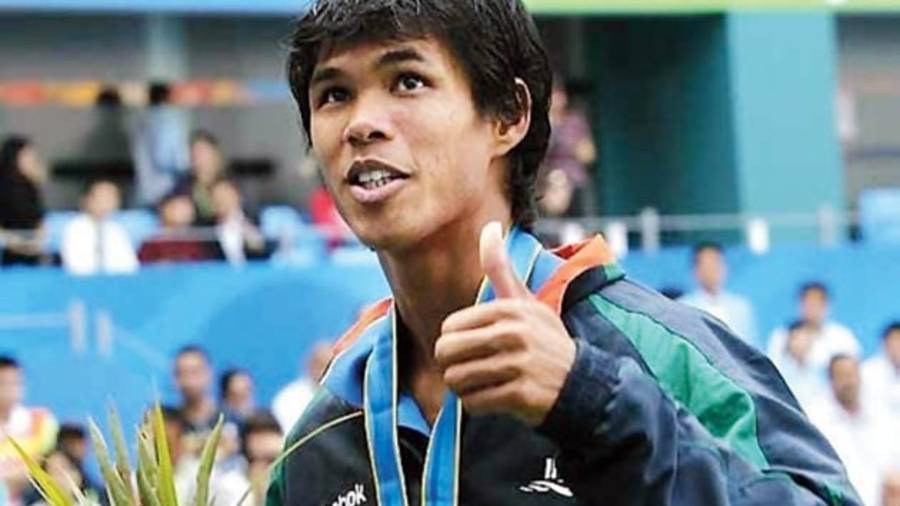 Roger Federer’s choice of the Laver Cup to be his farewell event from competitive tennis seems perfect, according to former India No.1 Somdev Devvarman. “If he had a choice, may be he would have wanted to go out in style at a grand slam. But you have to understand he knows he is not fit enough to play two weeks at the top level any more.
“So he chose the Laver Cup, a tournament that is close to his heart, something he has helped build up,” Somdev said during a virtual interaction on Wednesday. Somdev had played Federer twice in his career and there is no points for guessing the outcome.
The Indian even tweeted after Federer announced his retirement plans. “Thank you for slicing and dicing me up so gracefully and for teaching me that you actually can meet your idols after all. Thank you Roger for everything,” he wrote in his long tribute to Federer.
With Federer and Serena Williams (in all possibility) bidding goodbye to the sport they have ruled for decades, what will the 2023 season look like?
“Of course they will be missed. They are huge crowd-pullers. But even if they are not playing, I expect to see them around a lot. They will be invested in the game, I am sure,” he said.
The Laver Cup will be live on Sony Ten 1 from 5pm IST, Friday to Sunday