Ireland to focus on self-belief 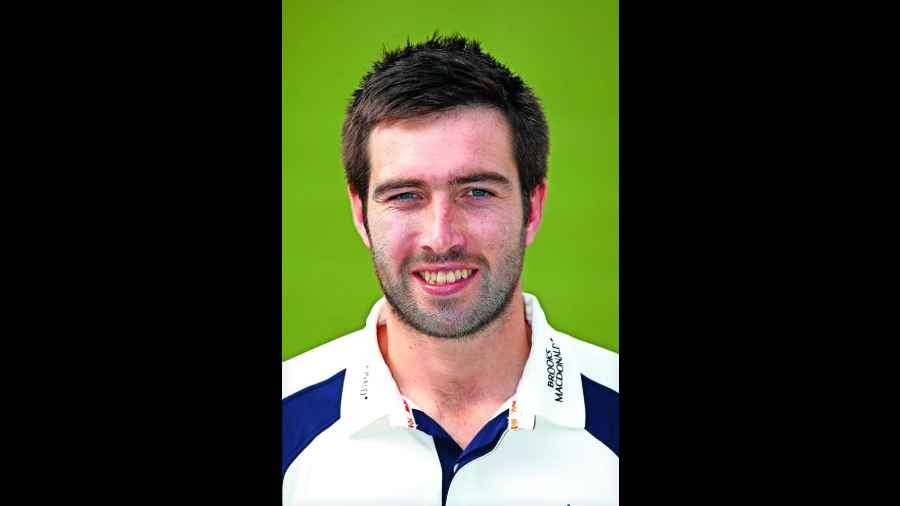 Ireland have proved that they have the ability to spring a surprise or two in international cricket.
Pakistan, England and the West Indies have all been at the receiving end in World Cups of the recent past. But in spite of such encouraging results and gaining Test status alongside Afghanistan in 2017, the cricketing infrastructure in Ireland is still a far cry from those of the top-tier teams.
“We’re looking forward to ICC funding and also a bigger share of media rights, which ICC will be selling for a four to five-year period.
“In this new cycle (of ICC events from 2024), we could get a bigger piece of that funding, which would then help us build our infrastructure and have more ‘A’ tours,” Ireland head coach Heinrich Malan told The Telegraph from the team’s camp at Oak Hill Cricket Club in Wicklow, near Dublin, on Wednesday.
“Importantly, the players can then go outside Europe and even gain the experience of playing in the subcontinent, which is crucial to their progress,” Malan stressed.
Ireland will obviously have their task cut out as a long home season begins with the two-match T20I series versus India at Malahide in Dublin on Sunday. The Andy Balbirnie-led group, however, is banking on self-belief as well as the formula that had been adopted to upstage top teams in ODI World Cups.
Ireland’s focus is also on what they are capable of doing instead of trying to scrutinise the Hardik Pandya-led Indian team. “Putting on our jerseys, the focus will be on our business, as the outcome will then take care of itself,” Malan said.
“India have been playing a lot of cricket lately and are obviously well versed with the way they want to play. For us, it’s about understanding who we’re playing against and how we want to operate.
“Attempts are being made to follow a similar kind of formula that has yielded Ireland some success in ODIs… Would be great if we can execute it,” Malan, who has also been a part of New Zealand’s coaching staff, explained.

Rohit Sharma down with Covid, doubtful for Edgbaston