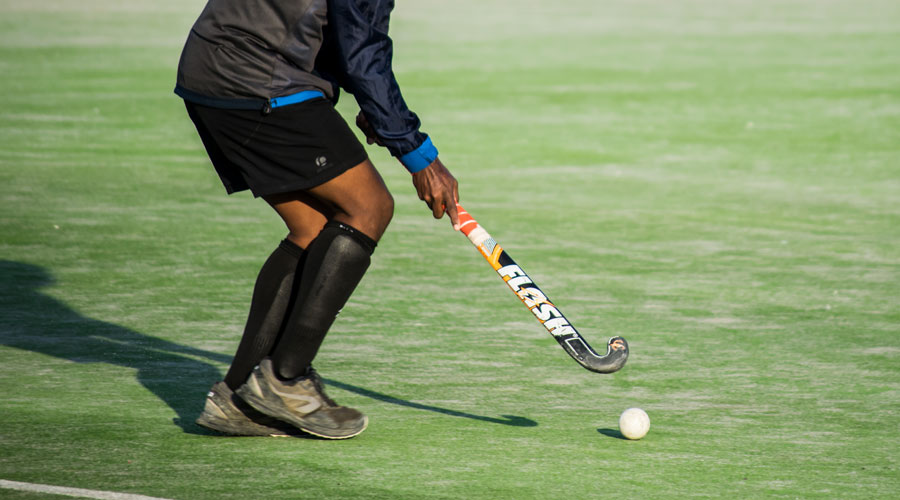 Hockey India’s election process will be completed by October 9, the Committee of Administrators-managed sports body said on Wednesday after submitting the first draft of its modified constitution to the International Hockey Federation (FIH).
In a joint statement, the FIH and CoA said the final draft of the constitution will be delivered to the FIH headquarters at Lausanne “within the next 10 days”.“The first draft of the modified constitution of Hockey India, as directed by honourable Delhi High Court, has been submitted today to FIH and the CoA, Hockey India will have a final draft delivered within the next ten days. Additionally, the process of elections for Hockey India was mutually decided to be completed by October 9th, 2022,” the joint statement read.
A two-member delegation from the FIH is in the national capital to discuss the way forward and avert a possible suspension of Hockey India, currently placed under a CoA on the directive of the Delhi High Court.
The good news for HI is that FIH “does not consider the court as third party”, ruling out the possibility of a ban with only months left for the men’s World Cup in Bhubaneswar and Rourkela.
The meeting was attended by FIH’s acting president Seif Ahmed, CEO Thierry Weil and the members of the CoA — Justice Anil R Dave, former Judge of the Supreme Court, S Y Quraishi, former Chief Election Commissioner of India and Zafar Iqbal, a former Olympian.