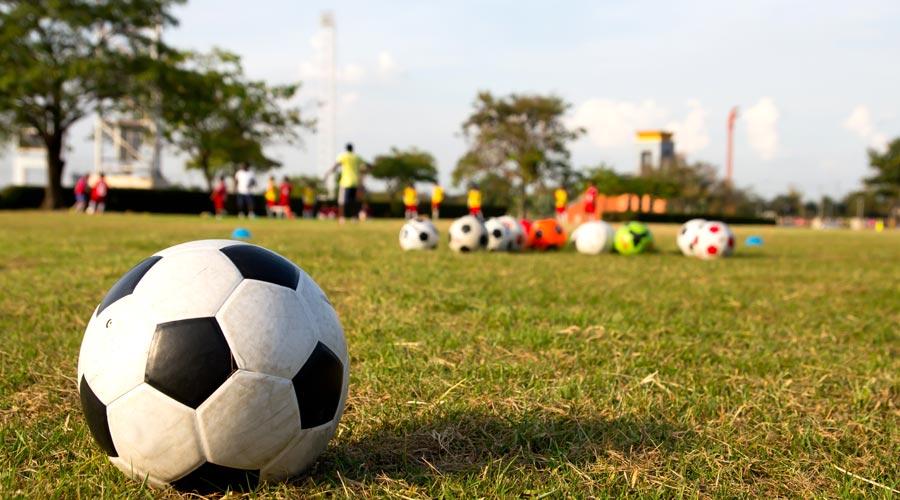 The All India Football Federation will have to complete the election process by September 15. That’s the deadline the Fifa-AFC delegation set on Thursday.
The visiting team has also asked the stakeholders to get the constitution of the national federation approved by July 31. Like in the meetings the delegation had since Tuesday, it once again dangled the dagger of a Fifa ban on the AIFF if the deadlines are strictly not adhered to.
So, the spectre of losing out on hosting the U-17 Women’s World Cup, to be held in October, still looms. The delegation had a wrap-up meeting with all the stakeholders where ousted president Praful Patel was also present virtually.
It is now upto the Supreme Court-appointed three-member Committee of Administrators (CoA) to help the new constitution of the federation get approved by July 31.
“Fifa wants enough time for the new office-bearers to prepare for the U-17 Women’s World Cup. The September 15 deadline, the team thinks, will allow the elected office-bearers to take charge by September 20,” a source said.
Earlier, in the day, the member-associations passed a resolution to call a special general body meeting within seven days of approval by the Supreme Court where the new constitution will have to be approved. The state associations also unanimously resolved to appoint Sunando Dhar as acting general secretary of the federation.
The visiting team also met the representatives of the I-League and ISL clubs and ISL organisers FSDL.
The I-League clubs requested for a meeting to discuss promotion and relegation as per the roadmap. There is also a suggestion that a representative from the ISL-I-League clubs be included in the executive committee with voting rights.