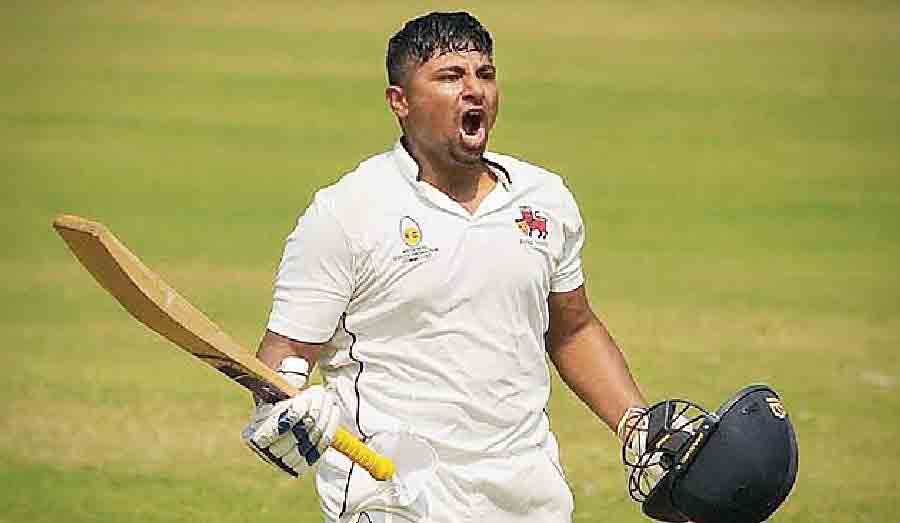 Madhya Pradesh bowlers stuck to their plans as Mumbai toiled their way to 248 for 5 on Day I of the Ranji Trophy final at the Chinnaswamy Stadium.
In spite of an opening stand of 87 between captain Prithvi Shaw (47) and Yashasvi Jaiswal (78), Mumbai failed to drive home the advantage on a pitch that wasn’t conducive for strokeplay.
A 400-plus first innings total will now depend on the season’s highest run-getter Sarfaraz Khan (40 batting), who is looking good for another big knock with the dependable Shams Mulani (12 batting) giving him company at stumps on Wednesday.
While left-arm spinner Kumar Kartikeya was the tireless operator from one end, having sent down 31 overs for figures of 1 for 91, seamer Gaurav Yadav was distinctly unlucky in spite of the relentless pressure he had put on the Mumbai batters, especially Shaw.
Brief scores: Mumbai 248/5 (Y. Jaiswal 78; S. Jain 2/31) vs Madhya Pradesh. Stumps, Day I
Pakistan batting great Zaheer Abbas is recovering after being admitted to the ICU of a private hospital here.
According to Geo News, Abbas, 74, was moved to the ICU three days after being admitted in Paddington’s Saint Mary’s Hospital, where he was put on oxygen support.
One of the most elegant batters of his time, Abbas had contracted Covid-19 while travelling from Dubai to London. He was diagnosed with pneumonia after arriving in London. “He is currently on dialysis and the doctors have advised him to refrain from meeting people,” Geo News quoted sources as saying. (PTI)