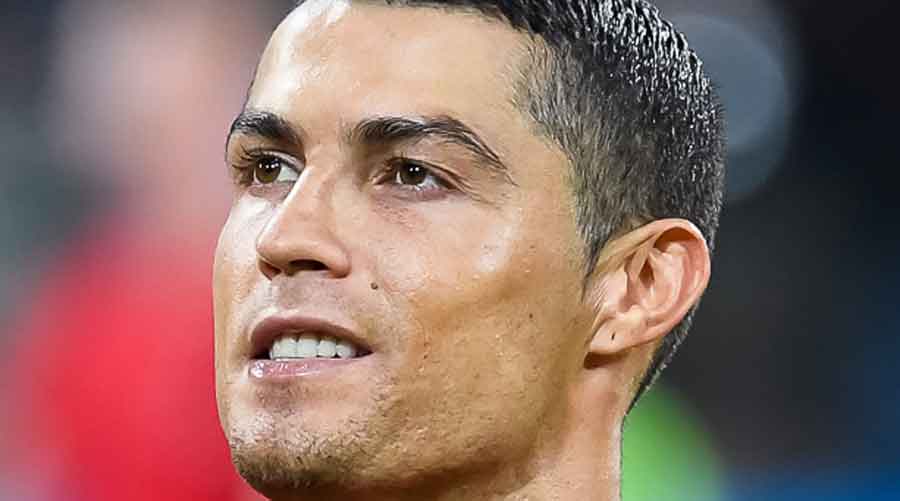 Cristiano Ronaldo didn’t score in his Saudi Pro League debut for Al Nassr on Sunday, but his presence electrified fans at the King Saud University Stadium and inspired the team he was captaining to beat Al Ettifaq 1-0 to retake first place.
“It’s a positive addition when you have a player like Ronaldo as he helps to distract the defenders, which is what happened with our goal,” Al Nassr coach Rudi Garcia told reporters after the match.
Anderson Talisca headed the winner in the 31st minute when Abdulmajeed Al-Sulaiheem’s cross was too high for Ronaldo, who wheeled around to celebrate with the Brazilian midfielder and the rest of his new teammates.
“Today we created opportunities for him and asked the players to diversify the game between him and Talisca, and we must not forget that he participated in the (exhibition match against) Paris St Germain and did not get enough rest.
“Even with the presence of Ronaldo, it is not easy to win the Saudi League because of … the strength of the competitors.”
Al Nassr’s win moved them back to the top of the league standings with 33 points from 14 matches.
They are a point ahead of second placed Al Hilal, who have played one game more.
Ronaldo, a five-time Ballon d’Or winner who starred for Real Madrid, Juventus and Manchester United, signed a deal to June 2025 with Al Nassr.