Country or cash test for cricket 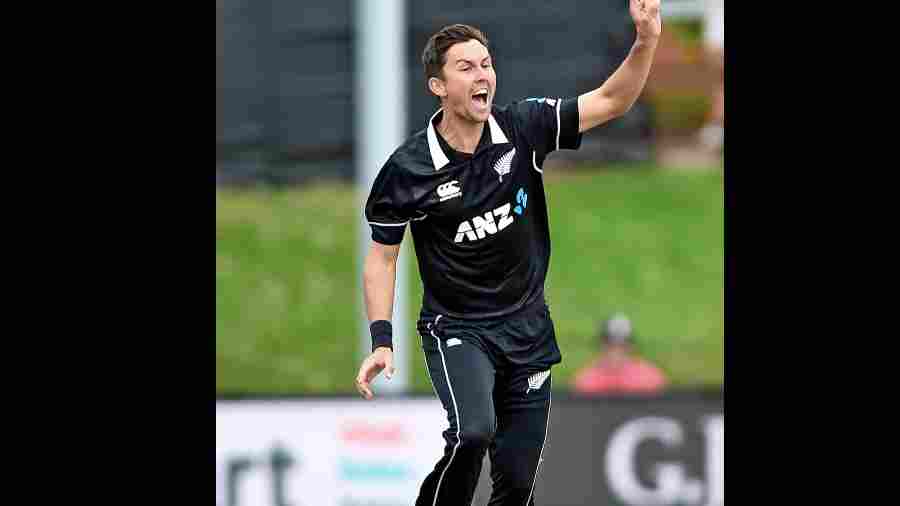 Trent Boult’s decision to exit New Zealand Cricket’s central contract in order to spend more time with family and be available for the many T20 franchise leagues is another indication of the changing face of the game’s ecosystem.
As the challenges posed by franchise cricket keep growing,the boards will continue to feel the pressures and stress associated with them.
A global cricketer now has multiple choices to play across the world with the proliferation of several such leagues. They offer far superior financial opportunities and it involves a lot of cajoling for the home boards to reassure players that they are not being deprived while staying loyal to their country. UAE’s International League (ILT20) will allow teams to field a maximum of nine foreign players. The International Cricket Council provided an official sanction to the league while not allowing any cap on the number of overseas players in a squad.
The amount of money which was on offer for the players in the ILT20 had sent several cricket boards into a tizzy. The UAE league has been scheduled for January next year and is in direct conflict with similar ventures in Australia,Bangladesh and South Africa during the period.The six franchises in the UAE are owned by Mumbai Indians (MI Emirates), Kolkata Knight Riders, Delhi Capitals,Capri Global, Adani Sportsline, and Lancer Capital,which includes the Glazers of Manchester United. Each team is allowed to have 18 players.
This resultant fallout led to poaching of players, prompting calls that any Australian who would dump the Big Bash for ILT20 would be a mercenary in the eyes of their cricket fraternity. The Australian Cricketers Association quickly got into the act, saying playerswere not mercenaries and were “actually taking a mature,considered approach to this and trying to be part of the solution”.
Chris Lynn, who has signed for the ILT20, has already landed himself in trouble.Cricket Australia has statedthat it won’t consider issuing the mandatory No Objection Certificate to the opener even though he is without a Big Bash contract.The increasing number of foreigners and the escalation of franchise leagues invited a discussion, with several members expressing concern, at the chief executives’ committee meeting in Birmingham during the ICC annual conference last month.With market forces determining a cricketer’s career, the exodus to the franchise leagues is not just limited to the West Indies. South Africa’s Quinton de Kock and England’s Ben Stokes have surrendered one of the formats with the hope of extending their spans elsewhere.
“It’s a typical case of demand and supply. With several leagues deciding to host tournaments at the same time, cricketers will obviously be tilted towards the ones which offer the most benefits,” an influential overseas board official told The Telegraph.“The desire to earn more by playing a few months of cricket will be there in anyone’s mind.
Unless the ICC takes some action to save bilateral matches or the home boards stop giving NOCs to players to protect their domestic calendar, such mayhem will continue.”No Pakistan player, however,finds a place in the ILT20 or the South Africa league given the involvement of the Indian investors. The BCCI has so far restricted their players’ participation in other leagues. But with several IPL franchises buying teams overseas, how long can the BCCI remain silent to the demands?