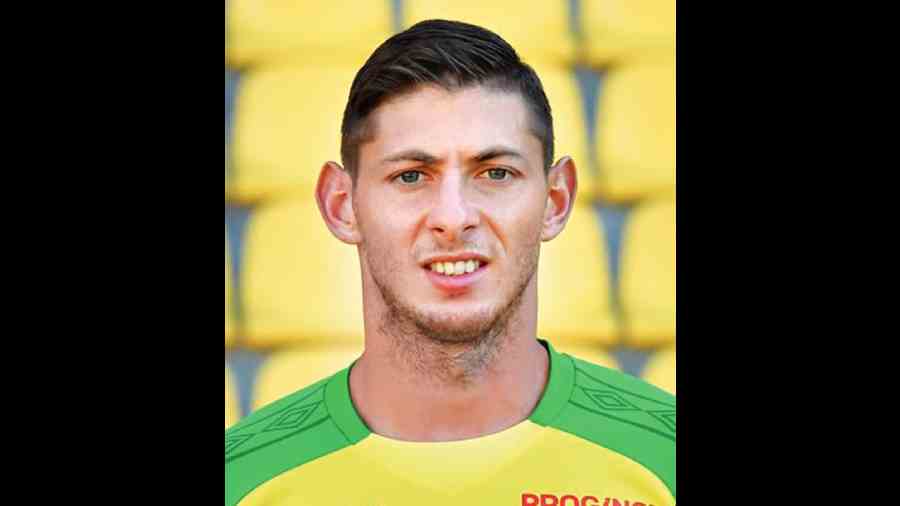 Ligue 1 clubs Nantes and Nice have condemned offensive chants sung by a section of Nice fans that mocked the late Emiliano Sala during their 4-2 home win over Saint Etienne on Wednesday.
The Argentine forward, who spent four seasons at Nantes, was killed in a plane crash at the age of 28 in January 2019, days after signing for then Premier League club Cardiff City.
Nantes retired the No. 9 shirt as a tribute to Sala.
Nantes, who beat Nice in the French Cup final on Saturday, said in a statement: “FC Nantes discovered with horror the tenor of the songs of certain supporters of OGC Nice and can only strongly condemn such actions degrading the memory of Emiliano Sala.
“At the same time, FC Nantes would like to thank OGC Nice and its coach Christophe Galtier for their support and their firm condemnation of such remarks.”