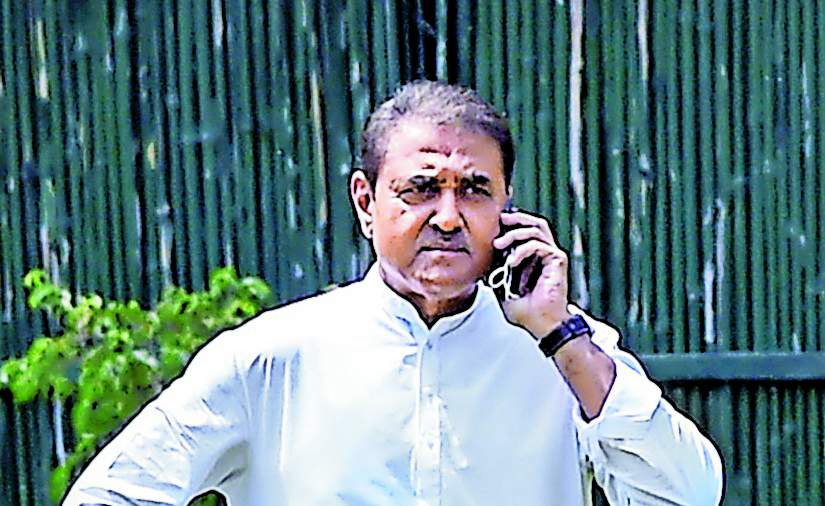 The All India Football Federation (AIFF) had hired an astrology firm from south Delhi on a three-month contract in the build-up to this month’s AFC Asian Cup qualifiers to ensure India make it to the main round for the second consecutive time.
This came to light when the Supreme Court-appointed Committee of Administrators questioned a top AIFF official on the rationale behind engaging an astrology firm.
The official, according to a source with knowledge of the inquiry, is believed to have said that the firm was hired to provide “statistics” for the national team. “When it was pointed out that the Indian team already has a dedicated company for the job, the official said it was done keeping an eye on the qualifiers,” the source told The Telegraph.
Sports performance analysis company InStat provides all the data and statistics to India’s senior national football team.
It is not known if there was any astrological intervention behind India’s wins in the three qualifiers, played in Calcutta.
It has been learnt that an amount of Rs 16 lakh was already bank transferred to the astrology firm by the AIFF before the CoA started to dig into the financial dealings done during the reign of Praful Patel, the ousted president of the federation, and Kushal Das, the general secretary.
“The CoA has instructed the finance department to stop payment of the last instalment. The firm did not hold any meeting with the national team during the last three months. When the official was asked on what basis the payments were made, he passed the buck to another person,” the source added.
On Monday, AIFF general secretary Das went on leave on medical grounds after a meeting with the CoA in New Delhi. Former Supreme Court judge Anil Ramesh Dave,
former chief election commissioner SY Quraishi and former India football captain Bhaskar Ganguly are the CoA members.
Forensic audit
AIFF’s financial dealings have been under the scanner for quite some time now. The Comptroller and Auditor General of India (CAG), with the approval of the ministry of youth and sports affairs, is probing allegations of financial irregularities.
The CoA has also decided to carry out a forensic audit as it delves deeper into the mess. Sources said two audit companies — Deloitte and KPMG — have been shortlisted for the job. “A lot of shady deals were allegedly done. Proper investigation will bring out the truth,” an official of a state association said.
The Fifa-AFC delegation which arrived in Delhi on Monday held meetings with former president Patel and the CoA members on Tuesday.
“The CoA had a constructive and cordial meeting with the joint team of the FIFA and Asian Football Confederation in New Delhi today (June 21, 2022),” an AIFF media release said.
“The delegation has asked that the elections be held by September; the new constitution will have to be approved by AIFF’s general body and it should be sent to Fifa also. The CoA has also assured them that the new constitution will follow Fifa statutes,” someone in the know of things said.
However, the 12-member advisory committee formed on Monday by the CoA and headed by entrepreneur Ranjit Bajaj to assist it in the running of day-to-day affairs was disbanded at the delegation’s behest.