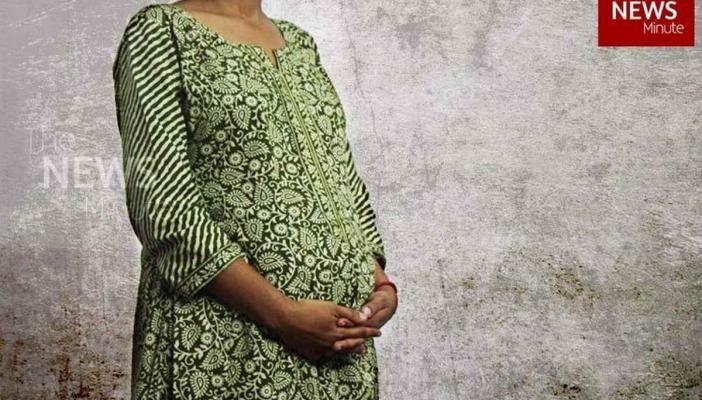 Telangana has reduced its maternal mortality ratio (MMR) by 53% between 2014 and 2020, dropping from 92 per lakh live births at the time of the stateâ€™s formation to 43 in 2020, according to state Health Minister T Harish Rao. Across India, the MMR has declined from 130 in 2014-16 to 97 in 2018-20 â€” a drop of 25% â€” according to a special bulletin released by the office of the Registrar General of India. The data for 2018-20 shows that Kerala ranked at the top with the lowest MMR (19), followed by Maharashtra (33), Telangana (43), Andhra Pradesh (45), Tamil Nadu (54), Jharkhand (56), Gujarat (57) and Karnataka (69). These eight states have achieved the Sustainable Development Goal (SDG) target of bringing MMR below 70. Maternal mortality is a measure of the reproductive health of women, as many women of reproductive age die due to complications during and following pregnancy and childbirth or abortion. One of the key indicators of maternal mortality is the Maternal Mortality Ratio (MMR), which is defined as the number of maternal deaths during a given time period per 1,00,000 live births during the same period.”Telangana implements, national follows! Maternal & child deaths have reduced significantly since 2014,” tweeted Harish Rao, hours after the Sample Registration System (SRS) – Special Bulletin on Maternal Mortality in India 2018-20 was released. The Maternal Mortality Ratio (MMR) came down from 92 in 2014 to 43 per lakh live births in 2020 and Telangana ranks third in overall MMR, he said.The maternal mortality rate is calculated as maternal deaths of women aged 15-49 per lakh of women in that age group. In this metric too, Telangana ranked third, with a maternal mortality rate of 2.3%, while Kerala tops the list with 0.9% followed by Maharashtra at 1.8%. According to the Special Bulletin on Maternal Mortality in India 2018-20, Assam, which has the highest MMR of 195 per lakh live births, is followed by Madhya Pradesh with an MMR of 173 and Uttar Pradesh with 167. According to the World Health Organization, “Maternal death is the death of a woman while pregnant or within 42 days of termination of pregnancy, irrespective of the duration and site of the pregnancy, from any cause related to or aggravated by the pregnancy or its management but not from accidental or incidental causes.”Read: Gap between male and female infant mortality rates evened out in 2020With PTI inputs