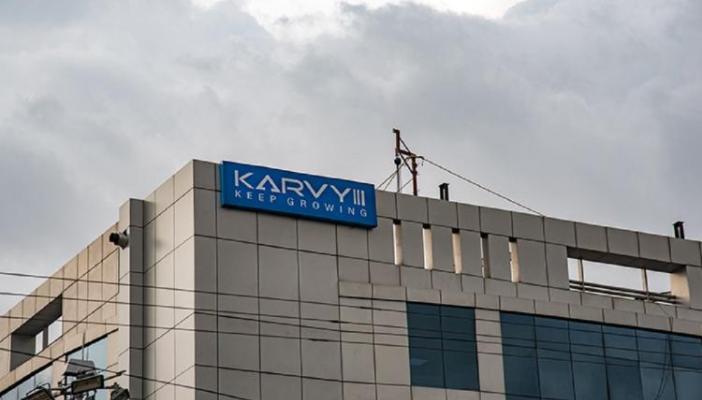 The Enforcement Directorate (ED) on Thursday, January 27, said that they have arrested C Parthasarathy, Chairman and MD, and G Hari Krishna, CFO, of the Karvy Group in connection with the Rs 2,000 crore security scam. Both Parthasarathy and G Hari have been remanded to four days ED Custody by the concerned court.

“Comandur Parthasarathy, the Chairman and Managing Director of Karvy Stock Broking Limited (KSBL), and G Hari, the Chief Financial Officer of the company will now be confronted with each other. They will also be confronted with a number of documents seized by the ED,” said a senior ED official.
The agency had earlier got a five day custody of Parthasarathy. He was at that time lodged at Bengaluru jail and was shifted to Chanchalguda jail on a prisoner transit warrant.
Initially, the Hyderabad Central Crime Station (CCS) police lodged five cases against him and the firm. IndusInd Bank and HDFC Bank had alleged that the KSBL committed loan fraud by pledging the securities of its client and diverting the loan amount. The ED initiated a money laundering probe on the basis of the FIRs by Hyderabad Police.

The Hyderabad CCS police had filed a charge sheet in the matter. The ED after initiating a PMLA probe, took a copy of the charge sheet and other relevant documents to probe the money laundering case. The ED also took reports of Income-Tax, RBI, SEBI and NSE to make their case a strong one.
It has been alleged that Karvy Stock Broking Limited (KSBL) management allegedly committed bank frauds of several hundreds of crores of rupees. KSBL reportedly transferred Rs 550 crore to several accounts.
IndusInd Bank gave a loan of Rs 137 crore to KSBL on the basis of securities, shares and personal guarantees. One of the guarantors was chairman of KSBL, C Parthasarathy.
They allegedly suppressed the fact that the pledged securities belonged to customers. All the securities were allegedly transferred to the Demat account of KSBL and pledged before the IndusInd bank for margin and short term requirements in their businesses.
HDFC Bank has also alleged that KSBL took a loan of Rs 329 crore by illegally pledging the securities of their clients. Later they transferred the case.
The ED also learnt during the probe that in between 2016 and 2019, KSBL allegedly transferred Rs 1,000 crore to Karvy Realty company. In September last year, the ED had conducted raids at different addresses belonging to KSBL. The ED had also frozen shares of Karvy Group. The ED has reportedly gathered a lot of incriminating documents and is probing the matter.

The Best Extended Car Warranties of 2022: Most Reputable Reviewed