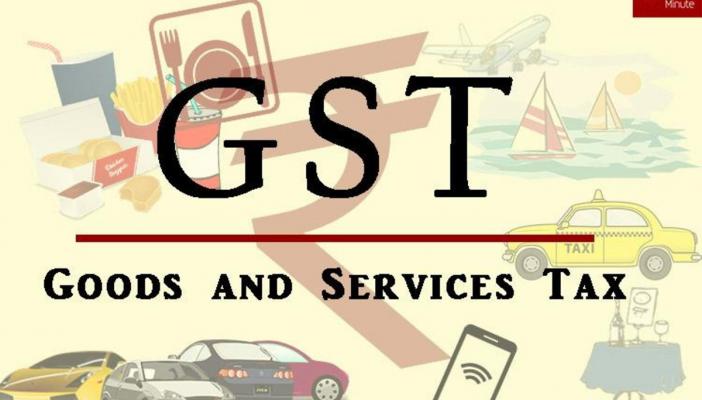 Goods and Services Tax (GST) collection surged to Rs 1.30 lakh crore in October, the second highest since its implementation in July 2017, indicating economic recovery from the COVID-19 pandemic and impact of festive demand, a finance ministry statement said on Monday.The highest GST collection of Rs 1.41 lakh crore was recorded in April 2021.This is the fourth time in a row when the GST collection was upwards of Rs 1 lakh crore.The mop-up from GST was Rs 1.17 lakh crore in September 2021.Tax collections last month on goods sold and services rendered was 24 per cent higher than in October 2020, and up 36 per cent over 2019-20.”The gross GST revenue collected in the month of October 2021 is Rs 1,30,127 crore of which CGST is Rs 23,861 crore, SGST is Rs 30,421 crore, IGST is Rs 67,361 crore (including Rs 32,998 crore collected on import of goods) and Cess is Rs 8,484 crore (including Rs 699 crore collected on import of goods),” the statement said. CGST refers to Central Goods and Services Tax, SGST is State Goods and Service Tax and IGST stands for Integrated Goods and Services Tax.The increase is very much in line with the trend in economic recovery and this is also evident from the trend in the e-way bills generated every month since the second wave.The revenues would have still been higher if the sales of cars and other products had not been affected on account of disruption in supply of semiconductors, it added.During October, revenues from import of goods were 39 per cent higher and the revenues from domestic transactions (including import of services) were 19 per cent higher than the revenues from these sources during the same month last year.The statement further stated that the revenues have also been aided due to the efforts of the State and Central tax administration resulting in increased compliance over previous months.In addition, it said, the action against individual tax evaders is a result of the multi-pronged approach followed by the GST Council.On one hand, it said, various measures have been taken to ease compliance like nil filing through SMS, enabling Quarterly Return Monthly Payment (QRMP) system and auto-population of return.On the other hand, the Council has also taken various steps to discourage non-compliant behaviour, like blocking of e-way bills for non-filing of returns, system-based suspension of registration of taxpayers who have failed to file six returns in a row and blocking of credit for return defaulters.During the past one year, it said, GSTN has augmented the system capacity considerably to improve user experience.With more and more taxpayers filing the returns every month, the percentage of returns of the old period filed in any month has been increasing continuously.”With improvement of return filing, the focus of the GST Council has been on timely filing of GSTR-1, the statement containing details of invoices.This statement is critical to ensure discipline in taking input tax credit.Various steps have been taken to ensure timely filing of GSTR-1,” it said.Overall, the impact of various efforts taken by the government has ensured increased compliance and higher revenues, the statement noted.As a part of overall efforts to plug evasion, more steps to restrict fake ITC are under consideration of the GST Council.The government has settled Rs 27,310 crore to CGST and Rs 22,394 crore to SGST from IGST as regular settlement, it said, adding, the total revenue of Centre and the States after regular settlements in the month of October 2021 is Rs 51,171 crore for CGST and Rs 52,815 crore for the SGST.Commenting on the GST numbers, Deloitte India’s Senior Director M S Mani said “if the robust GST collections seen in the current fiscal continue on the back of a sustained growth of the economy, it would be likely that the GST collection targets for the year would be exceeded.This would provide some fiscal space to absorb the increased healthcare costs etc.”The robust GST collections are quite encouraging and a clear sign of economic recovery, said Abhishek Jain, Tax Partner, EY India.With the ongoing festive season, there is expectation of similar or even higher GST collections in the coming months, he added.

Giving dowry won’t ‘secure’ your daughter’s future, and calling it a ‘gift’ doesn’t change that