Explained: Why there are violent protests over the new Railways recruitment process 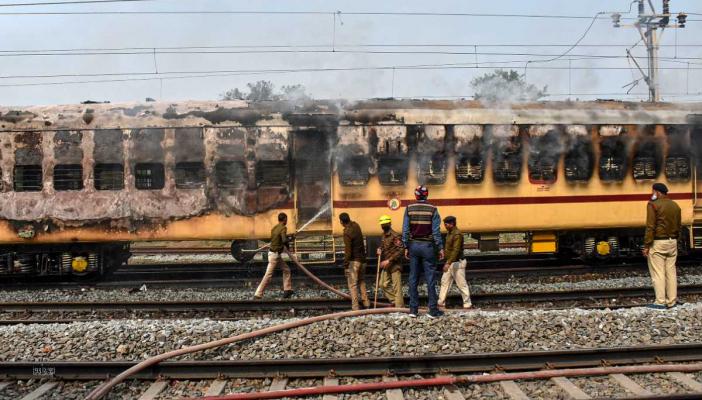 Giving dowry won’t ‘secure’ your daughter’s future, and calling it a ‘gift’ doesn’t change that