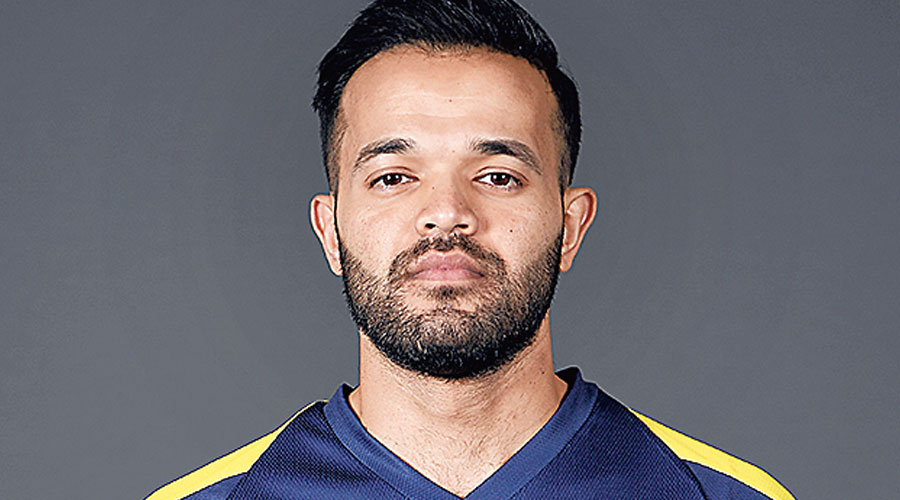 Azeem Rafiq said the ban on Yorkshire from hosting internationals over the handling of his racism allegations should be lifted, as the county club is taking steps in the right direction to bring about change.
In November, the 30-year-old former England Under-19 captain, who is of Pakistani descent and played for Yorkshire from 2008-14, told a British parliamentary committee that he had suffered “inhuman treatment” in his time with the county.
The scandal shook English sport and cost Yorkshire sponsors, with the England and Wales Cricket Board suspending the county from hosting international or major matches at Headingley.
New Yorkshire chairman Kamlesh Patel promised “seismic change” when he took over from Roger Hutton.
“It has been a whirlwind since I appeared in front of MPs almost two months ago, and what Yorkshire and Lord Patel have done to bring change is definitely a step in the right direction,” Rafiq wrote in his Daily Mail column.
“That’s why I believe the time is right to say they should be given back the international cricket so vital to their very survival. The people of Yorkshire should be able to watch England in Test and white-ball games at Headingley this summer.”
Rafiq said the county needed support to move in the right direction.
“If we’re asking an institution to look at itself then we should recognise when it begins to show it is genuinely sorry and attempts to start putting things right,” Rafiq added. “Yorkshire need to be supported and helped to move in that right direction. They do seem willing to do the right thing now.”
Rafiq also said David Lloyd was made a scapegoat after he lost his job with Sky Sports following the inquiry.