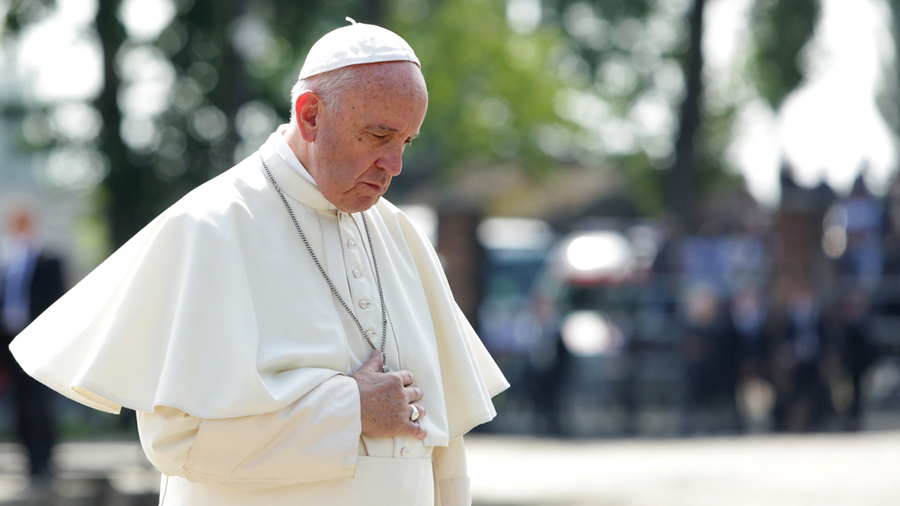 Pope Francis on Wednesday urged governments to combat child labour, saying it was terrible that children who should be playing are instead working as adults or scavenging in garbage dumps for something to sell.
Speaking at his weekly general audience, Francis lamented that in many countries people were being exploited in the unofficial, underground economy, working without benefits or legal protection.
“Let’s think of the victims of work, of children who are forced to work. This is terrible,” he said.
The UN International Labour Organisation (ILO) said in a report last year that the number of children in labour rose to about 160 million worldwide in 2020.
“Children who are at an age when they should be playing are forced to work like adults. Let’s think of those children, poor little things, who scour in garbage dumps looking for something useful to trade or sell,” the Pope said.
The ILO report, done with the UN children agency Unicef, said progress to end child labour had stalled for the first time in 20 years at the start of the Covid-19 pandemic.

QAnon Follower Who Attacked Police At Capitol Gets Prison