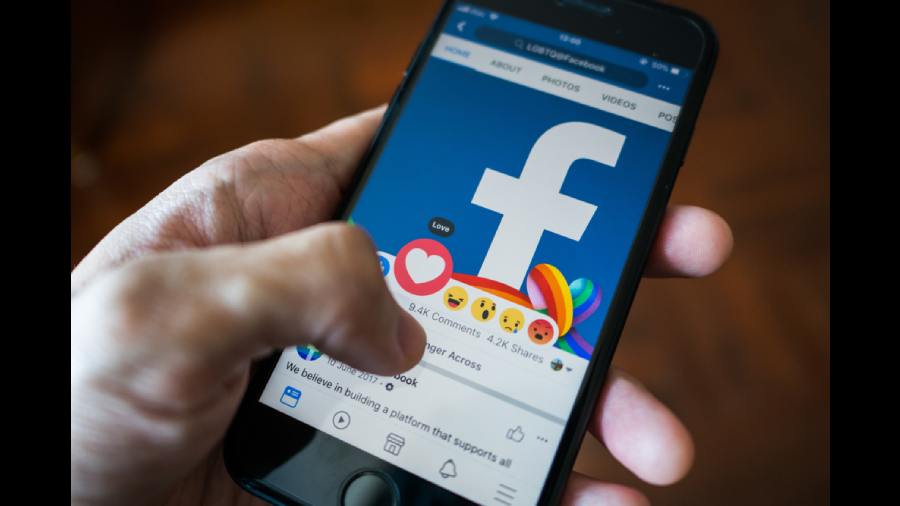 A federal judge on Tuesday allowed the Federal Trade Commission’s antitrust lawsuit against Facebook to move forward, rejecting Facebook’s request to dismiss the case and handing the agency a major victory in its quest to curtail the power of the biggest tech companies.
The judge, James Boasberg of the US district court of the District of Columbia, said last year that the FTC had not provided sufficient evidence that the company, which has since renamed itself Meta, had a monopoly in social media and abused that power by harming competition.
The agency refiled the case in August, and on Tuesday Judge Boasberg said that it had provided adequate support.
But he also included some caveats.
Judge Boasberg said the agency could proceed with its claims that the company abused its monopoly power through acquisitions, which the agency has described as a “buy-or-bury” strategy.
He dismissed, however, the agency’s charge that Facebook violated antitrust laws by cutting off third parties from its platform.

Russia’s Views Not Addressed in US Security Proposals Over Ukraine: Kremlin