The Ashes: Travis Head in a ‘great space’ ahead of Gabba assignment 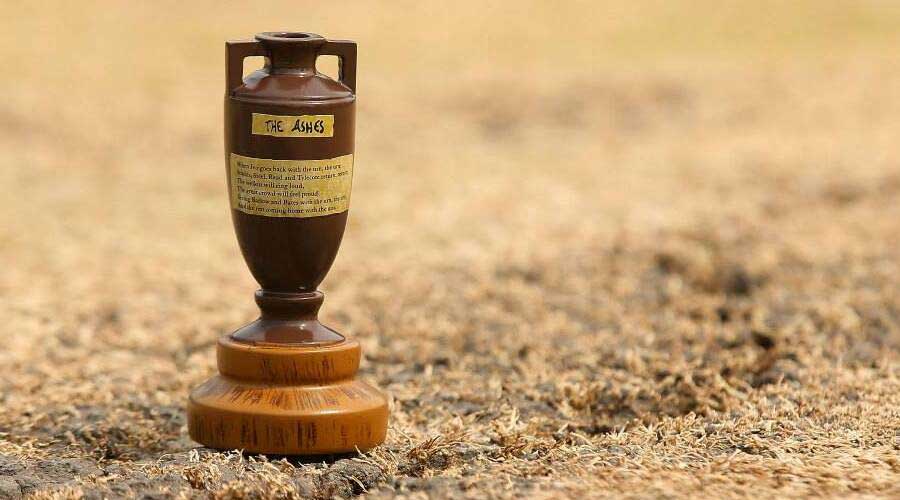 Travis Head is confident he will nail down the No.5 spot in the Australia line-up by scoring runs in an Ashes series he thinks will be decided by batting.
New skipper Pat Cummins said on Sunday that Head, dropped last year during the home series loss to India, had beaten Usman Khawaja to the spot in the middle order for the first Test against England, which starts in Brisbane on Wednesday.
“I feel like I’m in a good space,” the left-hander, who has a Test average a shade under 40, told reporters at the Gabba on Monday.
“The last couple of years have been really solid in (Sheffield) Shield cricket, now to take those learnings into Test cricket.
“There’s been opportunities to take that spot a few times.
“I’ve taken my chance a couple of times, let it slip a couple of times.That happens.I feel like I’m in a great space to try and take that space and contribute for Australia.”
Head won the first of his 19 Test caps against Pakistan in 2018 and played in four of the five matches in the last Ashes series in England in 2019, which was drawn 2-2 to leave Australia in possession of the urn.
The 27-year-old South Australian thinks the upcoming series will be similarly hotly-contested and won by whichever batting line-up gets the upper hand.
“We talked a lot about how good both bowling attacks were in that series, and who could get the most runs,” he added.
“It’s about putting pressure on a world class bowling attack …As a batting group, knowing the conditions really well, it’s about taking the opportunity and getting really big scores.”
Shift from Perth
The fifth Test will be moved from Perth to another venue because of the border controls in place in Western Australia, Cricket Australia (CA) said on Monday.
The governing body said attempts to negotiate conditions for the January 14-18 match at Perth Stadium that would suit all parties had proved impossible and that discussions had begun over a replacement venue.
“We are very disappointed that we are unable to stage the Ashes test at Perth Stadium,” CA chief executive Nick Hockley said in a statement.
“We did everything we could …to make it work under the current border and health arrangements, but unfortunately this was not possible.”
Western Australia has largely managed to keep Covid-19 out of the state with strict controls and it currently bans travellers from New South Wales, Victoria and South Australia from crossing its border without undergoing 14 days quarantine.
The fourth Test is scheduled to finish in the New South Wales capital of Sydney on January 9, leaving insufficient time for the players to complete their period of isolation.
Hobart, which was scheduled to host a Test against Afghanistan in November before it was postponed in the wake of the Taliban takeover of the country, is favourite to take over hosting rights for the fifth Test.