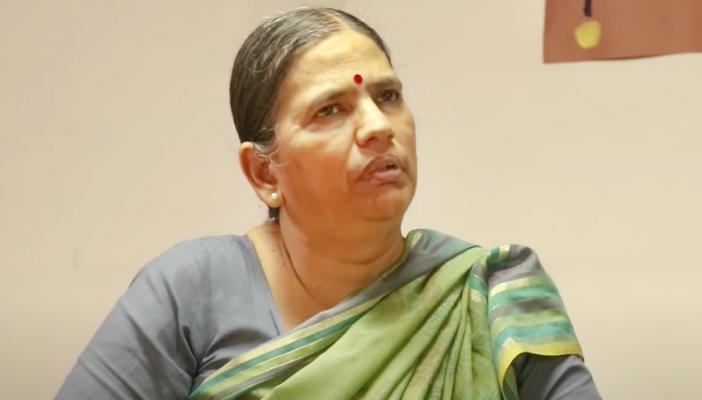 The Supreme Court on Tuesday, December 7, dismissed the National Investigation Agencyâ€™s plea against the Bombay High Court order granting default bail to lawyer-activist Sudha Bharadwaj, who was arrested in the Elgar Parishad-Maoist links case in August 2018 under the provisions of stringent Unlawful Activities (Prevention) Act.The apex court bench headed by Justice UU Lalit says it finds no reason to interfere in the Bombay High Court order.The NIA had moved the top court earlier against the Bombay High Court’s December 1 order which said that Bharadwaj, accused of being part of a conspiracy to overthrow the Union government, was entitled to bail and its denial would be in breach of her fundamental right to life and personal liberty guaranteed under Article 21 of the Constitution.The High Court had directed that Bharadwaj, lodged in the Byculla women’s prison, be produced before the Mumbai special NIA court on Wednesday, December 8, and conditions of her bail and date of release be decided.Now that the NIA’s appeal has been struck down, the SC has paved the way for Sudha Bharadwaj to be produced before court on Wednesday.Bharadwaj is the first among 16 activists and academicians arrested in the case to have been granted default bail.Poet-activist Varavara Rao is currently out on medical bail.Jesuit priest Stan Swamy died in a private hospital in Mumbai on July 5 this year while waiting for medical bail.The others are in custody as undertrials.The high court had rejected the default bail plea filed by eight other co-accused in the case — Sudhir Dhawale, Varavara Rao, Rona Wilson, Surendra Gadling, Shoma Sen, Mahesh Raut, Vernon Gonsalves and Arun Ferreira.The case relates to alleged inflammatory speeches delivered at the Elgar Parishad conclave, held at Shaniwarwada in Pune on December 31, 2017, which the police claimed triggered violence the next day near the Koregaon-Bhima war memorial located on the city’s outskirts.The Pune police had claimed the conclave was backed by Maoists.The probe in the case was later transferred to the NIA.