Pakistan mourns as Sri Lankan’s body is flown back 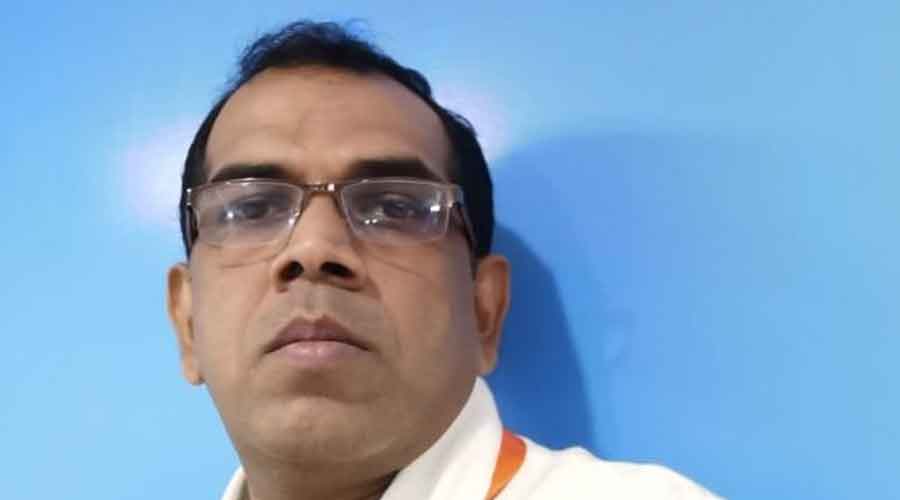 A shocking and deadly mob attack on a Sri Lankan factory manager accused of blasphemy in eastern Pakistan last week prompted days of soul searching as the man’s remains were flown to his home country.
The violence, which was condemned by rights watchdogs including Amnesty International, also drew intense responses from politicians, celebrities and journalists on social media.
“Ashamed!! Sick to my stomach!!,” actress Mahira Khan wrote on Twitter shortly after the lynching.
The mob of factory employees in Punjab province tortured and burned a Sri Lankan manager on Friday in an attack that Prime Minister Imran Khan said brought shame on the country.
The killing raised alarm over the potential for accusations of blasphemy to fuel crowd violence in Pakistan, coming just weeks after at least seven policemen were killed in clashes with the radical TLP movement, which has built its identity on fighting what it sees as blasphemy.
Mob killings over accusations of blasphemy are frequent in Pakistan.
Other politicians and the military also released statements condemning the attack.  “Mob violence cannot be acceptable under any circumstance as (the) state has laws to deal with all offences,” said human rights minister Shireen Mazari.