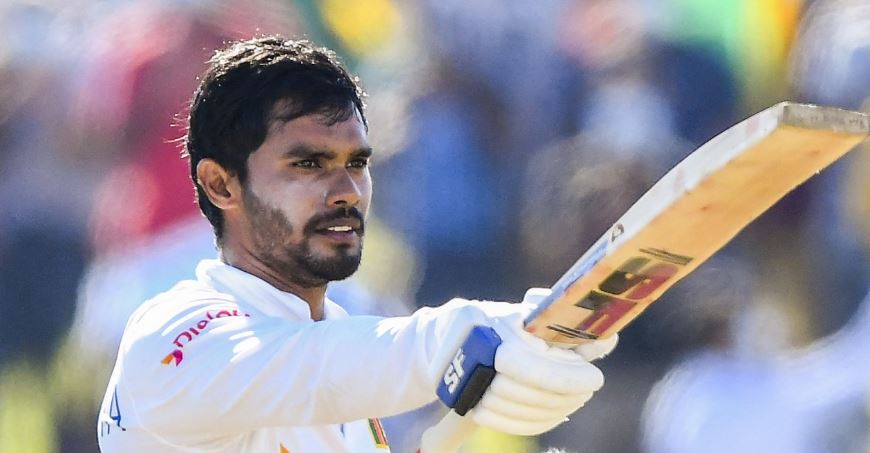 Dhananjaya de Silva’s superb innings on Thursday helped Sri Lanka take the upper hand at the end of Day IV’s play in the second Test against the West Indies in Galle.
De Silva was 153 not out off 259 balls as Lanka reached 328 for 8 at stumps.Giving the centurion company was No.10 Lasith Embuldeniya, who was batting on 25.
De Silva also put on a 78-run partnership with Pathum Nissanka to help Sri Lanka consolidate their position at the start of the day and also made 51 with Ramesh Mendis during the second session in which the Caribbean spinners took four wickets.
The Lankans started the day on 46/2, still trailing the visitors by three runs and ended the first session on 151/4.But it was De Silva’s unbeaten stand of 107 with Embuldeniya which was the most crucial, as they extended their lead over the West Indies to 279 runs.This was De Silva’s eighth Test century.He had his share of luck though, getting two reprieves.
Nissanka made 66 off 154 deliveries, including four boundaries before he was adjudged lbw in the last ball before lunch to off spinner Roston Chase.
Brief scores: Sri Lanka 204 & 328/8 (D.de Silva 153 batting, P.