India A vs South Africa A: Abhimanyu Easwaran gets 103, Hanuma Vihari fails 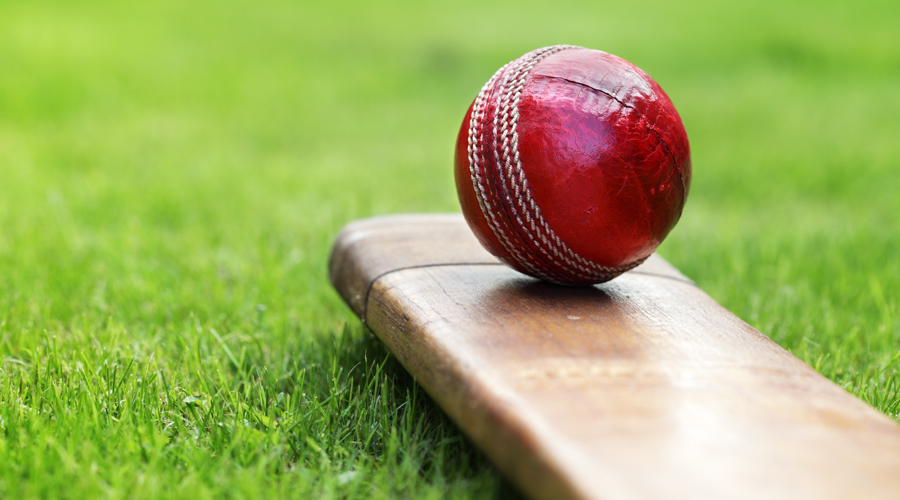 Abhimanyu Easwaran compiled a solid hundred but skipper Priyank Panchal missed out on one by only 4 runs as India A reached 308/4 against South Africa A before bad light forced an early stumps to the third day’s play in the first unofficial Test here.
The 26-year-old Easwaran, who plays for Bengal, made 103 off 209 balls and hit 16 boundaries, before being dismissed by medium pacer Lutho Sipamla.Panchal made 96, falling to left-arm spinner George Linde.He hit 14 boundaries during his 171-ball knock at the Mangaung Oval on Thursday.The two put on 142 runs for the second wicket.
Seeking to regain his place in the Indian Test team, Hanuma Vihari got out after getting his eye in, managing 25 off 53 balls before becoming Linde’s second victim of the day.
When the stumps were drawn with nearly 30 overs left to be bowled in the day, Baba Aparajith and ’keeper Upendra Yadav were batting on 19 and 5 respectively.With one more day of play remaining, the visitors were still 201 runs behind the hosts’ first innings score of 509/7 declared.
Brief scores
South Africa A 509/7 declared.India A 308/4 (Abhimanyu Easwaran 103, Priyank Panchal 96, Prithvi Shaw 48).

Australian Open 2022: From tough quarantine in 2021 to being a seed in 2022, Paula Badosa’s journey at the Happy Slam